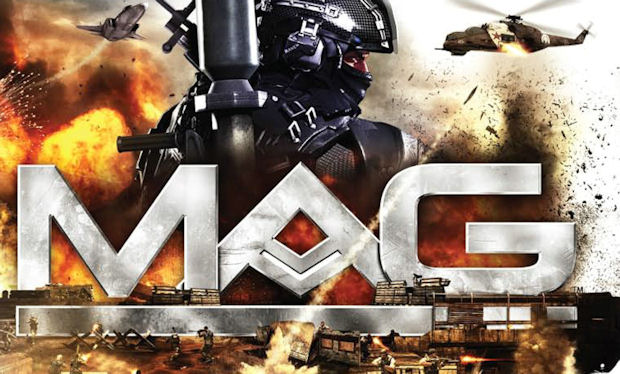 PS3 exclusive MAG was released just today, and already a patch has been released. The game will automatically update when it’s crammed into your PS3, and it will allegedly fix issues that were discovered earlier this month. Whatever those issues are, they’ll be fixed. Isn’t that nice?

The only noticeable problem I discovered while playing MAG for our complaint-magnet review were a number of graphical glitches such as corpses that did Michael J Fox impersonations. None of them really affected my enjoyment of the game, but if they’re being dealt with, that’ll be fabulous.

Day one patches are becoming quite common these days, although for some reason people are making a big deal out of this one. Either way, the game will be just that bit more bandaged when you play it today.