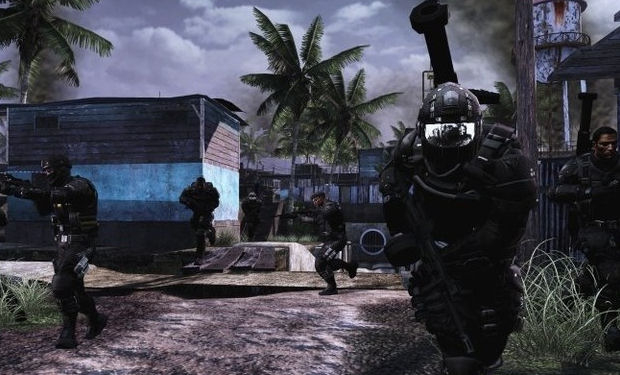 Zipper Interactive’s MAG appears to be doing quite well, demonstrating that more than 256 people actually use the PlayStation Network at any given time, despite what the cynics might claim. The ambitious multiplayer shooter is doing rather decently, with 500,000 active players clogging up the servers. Not too shabby.

270,000 Shadow War games have been played since launch. Most of those games must surely have been played by UK fans, where the game has remained a top ten fixture. The title failed to chart in the United States. Still, looks like the game’s got a healthy online community and sold a few copies, which is better than a few people had predicted. Good on them.

It’s just a shame that about 490,000 of those players all picked SVER.