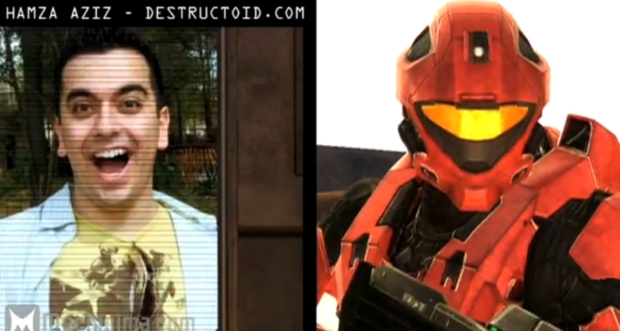 Inside Gaming invited me back on to their show again where had a discussion on The Conduit’s poor sales and FPS games. We also made dick jokes.

The Conduit had a lot going for it and wasn’t that bad. I’ll just never get into any FPS game on the Wii, unless it’s on rails, like Dead Space: Extraction. I’d rather play Petz then have to fight with the aiming of the Wiimote.

Anyway, you can check out my little segment on Inside Gaming after the jump. There’s also a bonus video following the break of Inside Gaming’s latest feature called Flamebait. In the first episode, they target a couple of Web sites that have boundless faith in the PlayStation 3. Oh, fanboys!