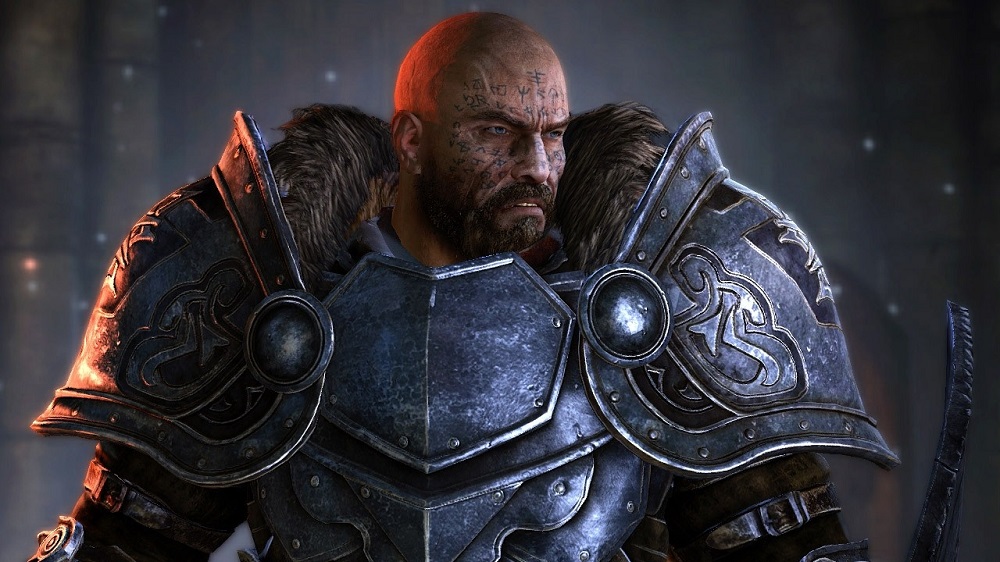 Defiant Studios, who recently took over the development of third-person adventure title Lords of the Fallen 2, has discarded the two years of work made for the game by previous development team Deck 13.

The grim sequel was announced back in 2014 and was supposed to have seen release last year, but has been meandering in development hell due to personnel changes and clashes over the vision for the project. Defiant Studios are bringing in a new engine and a new team, and as such it seems wise to simply go back to the drawing board, rather than remold what has already laid dormant for a couple of years.

“It’s really a reset, it’s a fresh start,” Defiant’s Managing Director David Grijns told Eurogamer. “We’re going to deeply focus on the player experience and feel, through combat and a number of other areas. That, to me, is where quality comes from – that polish and time you take to really make sure something feels excellent and the world is exciting to explore.”

Of course, starting from scratch means that Lords of the Fallen 2 is likely a couple of years away from release now, at least, maybe too late even for this current generation. But, now that there is a team back in the driver’s seat, renewed with fresh drive and motivation, fans can take heart that they’ll be getting creamed by uber-difficult boss fights before long.

Lords of the Fallen 2 is currently in development at Defiant Studios.