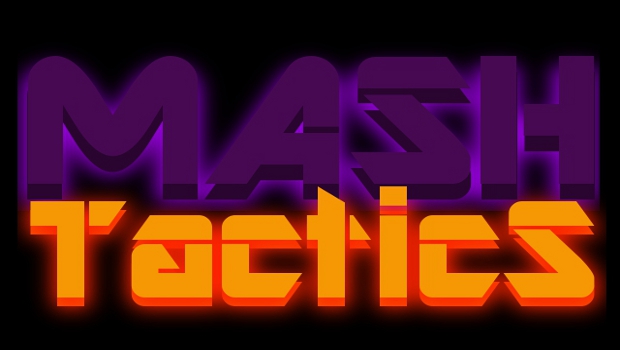 Today on Mash Tactics, we will be showing you live gameplay footage from whatever game you want to see. Are you on the edge of whether or not to pick up a game? Stop by Justin.Tv at 4-8pm Pacific to get a taste of new titles. Follow Mash Tactics on Facebook to vote for which games you would like to see on an upcoming show.

We sailed into this episode with Lego Pirates of the Caribean but were quickly persuaded to play Shadows of the Damned. Viewers watched in disgust as Jon turned on goats and upgraded his boner in this anticipated title. The last hour of the show, we took advantage of the Uncharted 3 beta.

Feeling artsy, we completed the Journey beta during the first hour of the show. Jon discovered the meaning of this title after undressing himself and lighting candles. We enjoyed the relaxing drift through sand but had to move onto another game with great sand physics, Uncharted 3 Beta. Pico started up her own character and took down the enemy with ease.

The show started with a preview of Alice: Madness Returns. We really enjoy this title but due to popular demand, the game was switched to Uncharted 3 beta. Pico took over gameplay while carnage kept everyone entertained with his random banter.

Monday, July 4th, 2011
We expected to go into a fairly normal show with the Uncharted 3 beta but things quickly changed. About an hour in we noticed that Carnage had unusually dirty hair. In true Mash Tactics style, Carnage, Pico, and Spunky all jumped into the shower in front of thousands of viewers.