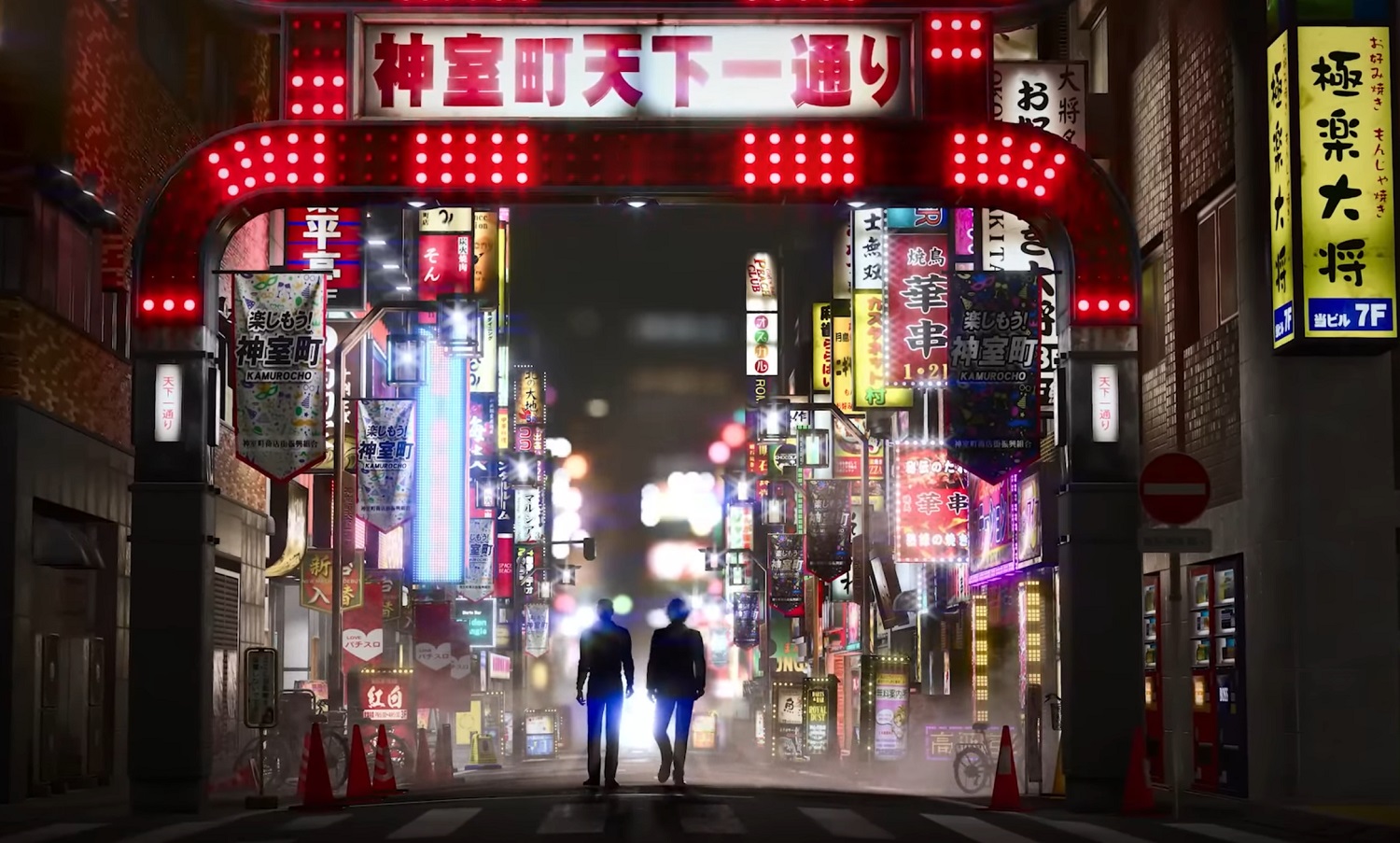 Last week was a biggie for Yakuza fans, as Sega and RGG Studio bombarded the community with exciting news pertaining to not only new titles in the dramatic RPG series, but also revealed some long-awaited news on the lost-in-translation side series, Yakuza: Ishin!.. erm… Like a Dragon: Ishin!

You see, as part of this cavalcade of series news, Sega also announced that it is officially adopting the “Like a Dragon” branding (a closer approximation of their original Japanese title: Ryu ga Gotoku), for all Like a Dragon/Yakuza releases going forward. No more titles set within the Yakuza universe will be afforded the “Yakuza” name in any of their English localizations.

The first game to sport the Like a Dragon title in the west was 2020’s Yakuza: Like a Dragon, which chose the new name in order to help distinguish it from the adventures of Kazuma Kiryu that had come before. However, with Sega’s official appropriation of the original title, this release will now be the final game to bear the “Yakuza” name. Appropriately, the name change also comes at a time when RGG Studio itself is entering a new era, following the departure of series creator Toshihiro Nagoshi.

For those who missed last week’s headlines, Sega and RGG Studio announced a long-awaited western remake of 2014 period adventure Like a Dragon: Ishin! which is looking pretty fabulous. In addition, the developers dropped a teaser trailer for Like a Dragon 8, which will see Kazuma Kiryu and Ichiban Kasuga team up as dual protagonists. A side-story Like a Dragon Gaiden: The Man Who Erased His Name, will depict the events that forced Kiryu to return to the streets of Kamurocho.

It took the Like a Dragon franchise a very long time to establish itself in the mainstream, and now it seems that there is no going back. So knuckle up, folks, there are still plenty more bicycles to smash.