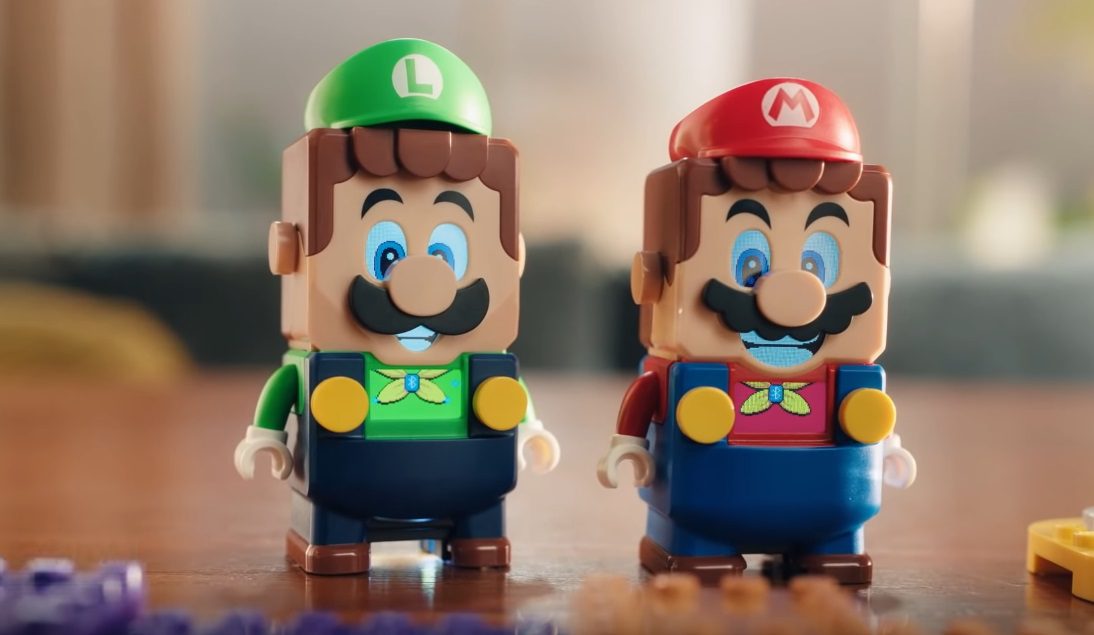 One year on from the product’s initial release, The LEGO Group and Nintendo are finally bringing the (previously leaked) Luigi to the LEGO Super Mario range. Arriving August 1, LEGO Luigi can be synced up with both his brother and all previously released LEGO Super Mario sets for new adventures and cutesy two-player action.

A new advertisement — starring two talented children with far more energy than I ever had — shows the siblings working in tandem. The ad also features a lot of highly ambitious dancing, which seems to provide a veil for the fact that the LEGO sets don’t actually do very much. The commercial ends with the official reveal of a cool new playset, which is a recreation of Bowser’s Airship. Check out LEGO Magikoopa! That’s fun. 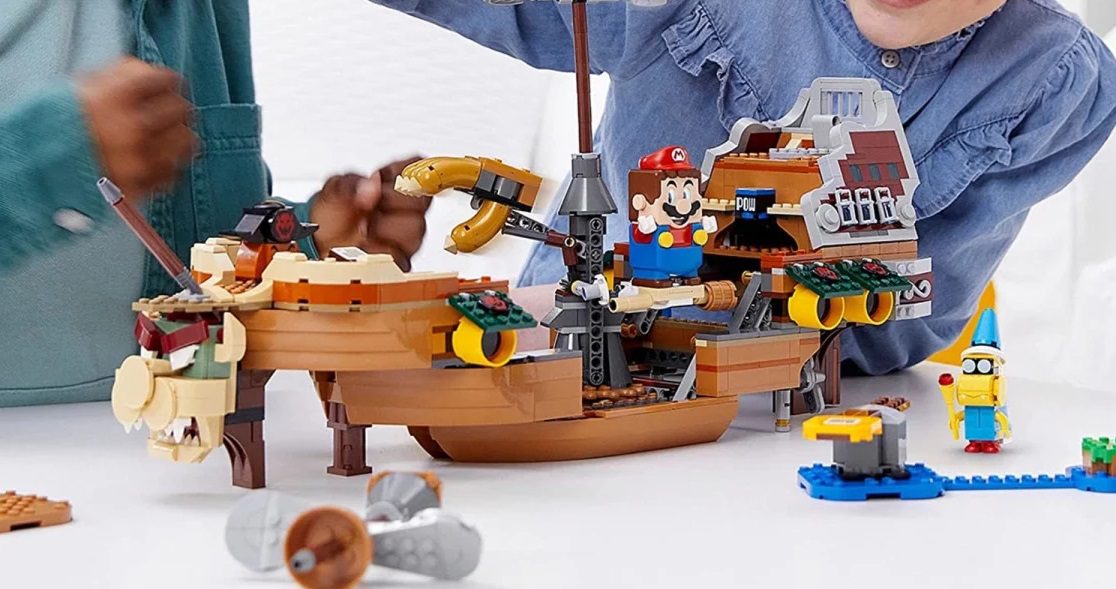 The not-just-interactive but “super interactive” figurines can be used in cooperative play to gather extra coins via a variety of in-game actions. Players can attempt new set-based challenges, defeating enemies to earn extra rewards. The Luigi figurine does look a little different to his brother, sporting a different mustache and a slightly elongated head, but unfortunately, there’s no sign of a Luigi’s Mansion playset just yet, which feels like a missed opportunity, but fingers crossed.