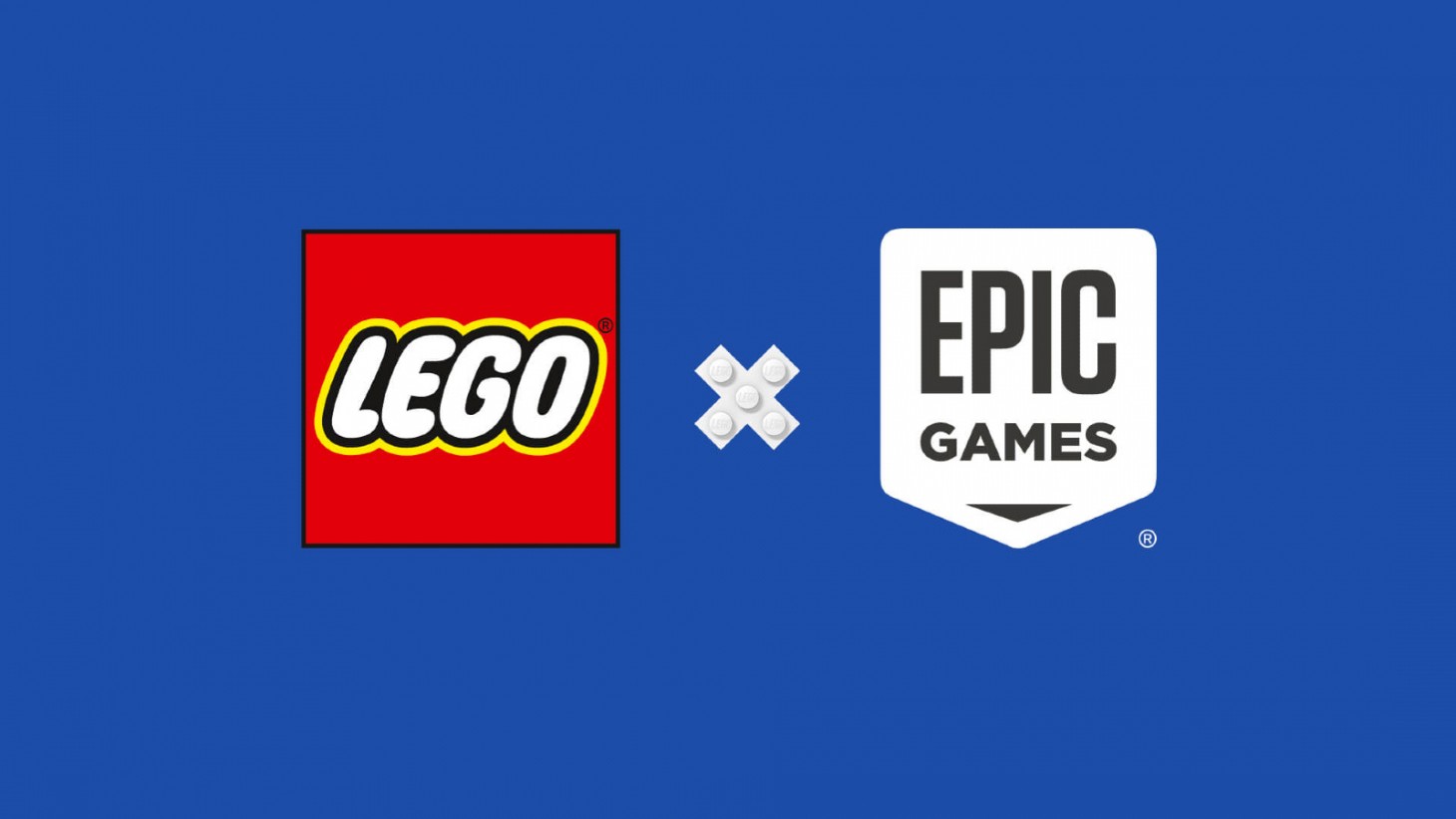 The beloved toy brand is joining the metaverse race

For decades, LEGO has been synonymous with the idea of safe, wholesome fun for kids, including everything from toys to movies to video games to a theme park. The brand has become a favorite of both kids and parents alike, so it’s no surprise that Epic chose it to be the face of their metaverse for kids. That’s right, we’re marketing the metaverse straight to children now by way of a LEGO x Epic Games partnership.

A press release from Epic Games says that “[t]he family-friendly digital experience will give kids access to tools that will empower them to become confident creators and deliver amazing play opportunities in a safe and positive space.”

As dystopian as it sounds to be marketing the metaverse to children, it’s important to remember that it already exists by way of Roblox.

Roblox is not only the biggest game for kids right now, but it’s the biggest game in the world, and second place isn’t even close. Not only is the game so incredibly popular, but it also basically is its own universe — it has its own economy, its own video games that are built within it, and its own virtual places that players inhabit. It’s the wild west out there, and everything that all of the metaverse evangelizers have been pushing over the last year in terms of it being a fully-realized online world. It’s just a little messed up that kids are the ones trying it out first.

Given the Roblox situation, the LEGO/Epic partnership makes perfect sense. Roblox may be huge, but it’s also unregulated, something that I’m sure parents of kids who are playing online are not happy about. Aside from the obvious safety concerns of not knowing who their children might be talking to, there’s also the fact that Roblox has been accused of predatory behavior by way of microtransactions in a kids’ game. I think that the LEGO brand deal is a direct answer to these concerns, because they are really emphasizing making a safe place for children online, which is a much-needed change at this point.