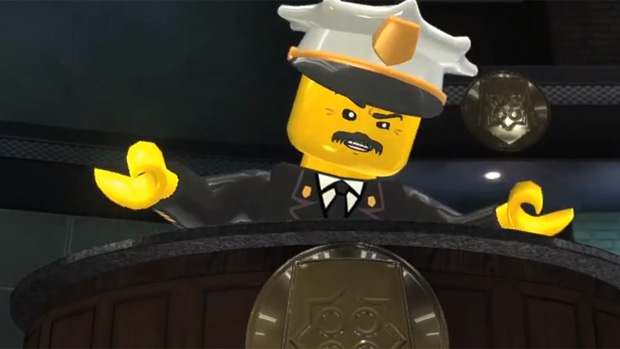 The basic story unfolds in this video

The new trailer for LEGO City Undercover is out, and it’s a bit like the one released last year; showing off some story elements and some gameplay. The narrative deals with the conflict between legendary LEGO cop Chase McCain and his criminal nemesis, Rex Fury.

In typical LEGO fashion, the game is goofy as all hell, and looks really fun, provided you’re willing to buy into the idea of walking, talking toys.

As if right now, this GTA style game is a Wii U exclusive.