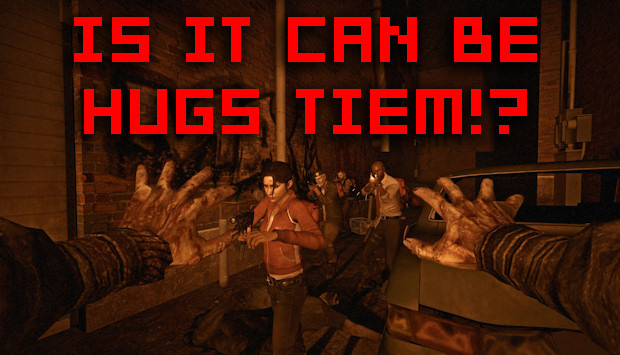 We just got word that the Left 4 Dead Survival Pack has a release date of April 21. The upcoming DLC brings a new “Survival” mode to the game, and also includes Versus Mode for the title’s other two campaigns. The best part is that Valve confirmed that the DLC will be free on both the PC and Xbox 360. Score!

So, L4D fans take note that on April 21, you will have two more campaigns in which to avoid Destructoid member — and notorious Fire God — Wilbo. Are you looking forward to it? You better be, or we’ll have to find and cut you.