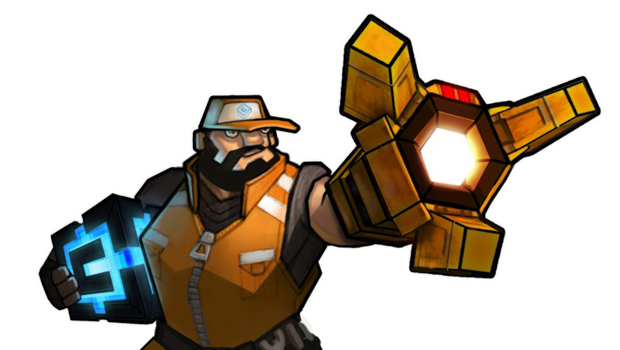 From the minds and hands that worked on the Overlord series comes Cargo Commander, “…an arcade platform game in space, that mixes a Bruce Springsteen song with Alien,” as described by the developers. This trailer shows off some of the intense crate-cradling challenges that the Cargo Commander will have to face.

The game centers around your average work-a-day space salvager looking to stay alive long enough to collect his credits and head back home. What first drew my attention to it was the stylized cartoon look of the characters and environments, along with the colorful palette and atmospheric lighting.

Combine that with fast-paced, move-or-die platforming and you have a recipe for generating a lot of tension for the player. So far, Serious Brew hasn’t announced a release date, but Cargo Commander will be available for both PCs and Macs.