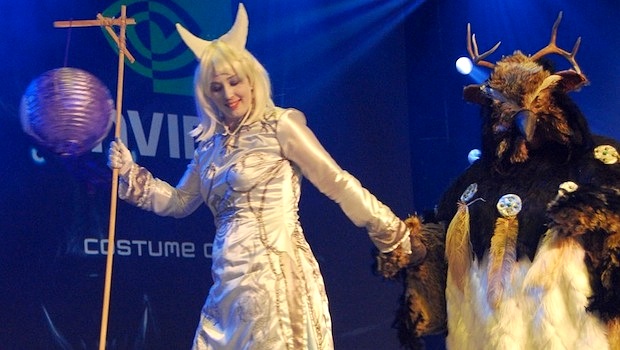 If the Las Vegas Convention Center Web site can be trusted, then it appears as if the Sin City complex will be the next host of developer Blizzard’s massive community event, BlizzCon. The Web site is currently listing the LVCC as the gathering place between the dates of July 30th and July 31st.

Hold on to your butts (and plane tickets), though. After unearthing this nugget, WoW.com contacted Blizzard about the unannounced plans to put the event in the LVCC. A Blizzard representative confirmed that the studio hasn’t released details about BlizzCon 2010 and later wouldn’t confirm or deny LVCC as the next place to host the event. So, no official word as of yet.

If this happens, will any of you miss the Anaheim Convention Center?

[Update: Blizzard has contacted us to squash this one.

“We haven’t announced any details regarding our next BlizzCon — though we can confirm that it will not be held in Las Vegas — so we recommend everyone refrain from making any BlizzCon-related travel plans at this time,” a rep said.]