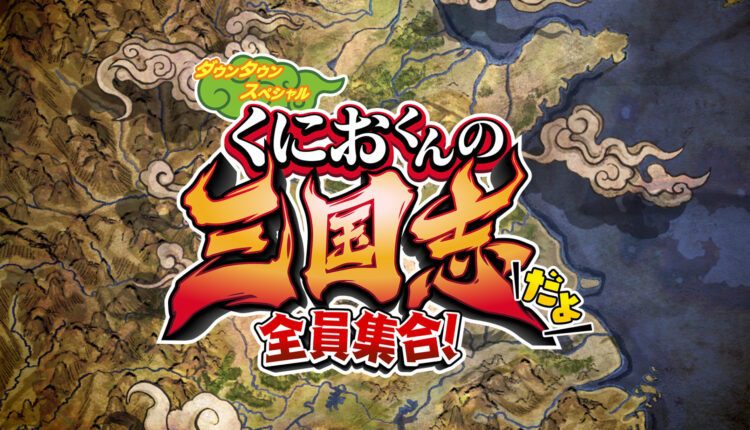 The latest issue of Japanese publication Famitsu features new details pertaining to Kunio-kun no Sangokushi dayo: Zeiin Shuugou!, an upcoming entry in the legendary Kunio-kun brawler-RPG series. Famitsu confirms that the new title — one of many releases set to coincide with the franchise’s 35th anniversary — is in development for PS4, PC, and Switch.

As predicted from the recent teaser trailer, the Kunio-kun will be taking time out from its typical Japanese high-school setting, and will instead be taking its rock-’em, sock-’em action to the Chinese fable of “Sangokushi”, perhaps better known to westerners as the Romance of the Three Kingdoms. Video game fans will, of course, recognize this tale from Koei Tecmo’s RPG series of the same name — itself a spin-off from the Dynasty Warriors franchise.

Developer A Plus Games has noted that the new adventure is already 65% complete, with hopes to release in Japan on Nintendo Switch in December 2021, with PS4 and Steam ports to follow in the spring of 2022. A localization is yet to be confirmed, but given the recent success of titles such as River City Girls and Double Dragon & Kunio-kun: Retro Brawler Bundle, it would make sense that publisher Arc System Works will continue to bring this brand of mayhem to the west.

In the meantime, check out some early shots over at Famitsu, as reported by Ryokutya2089.