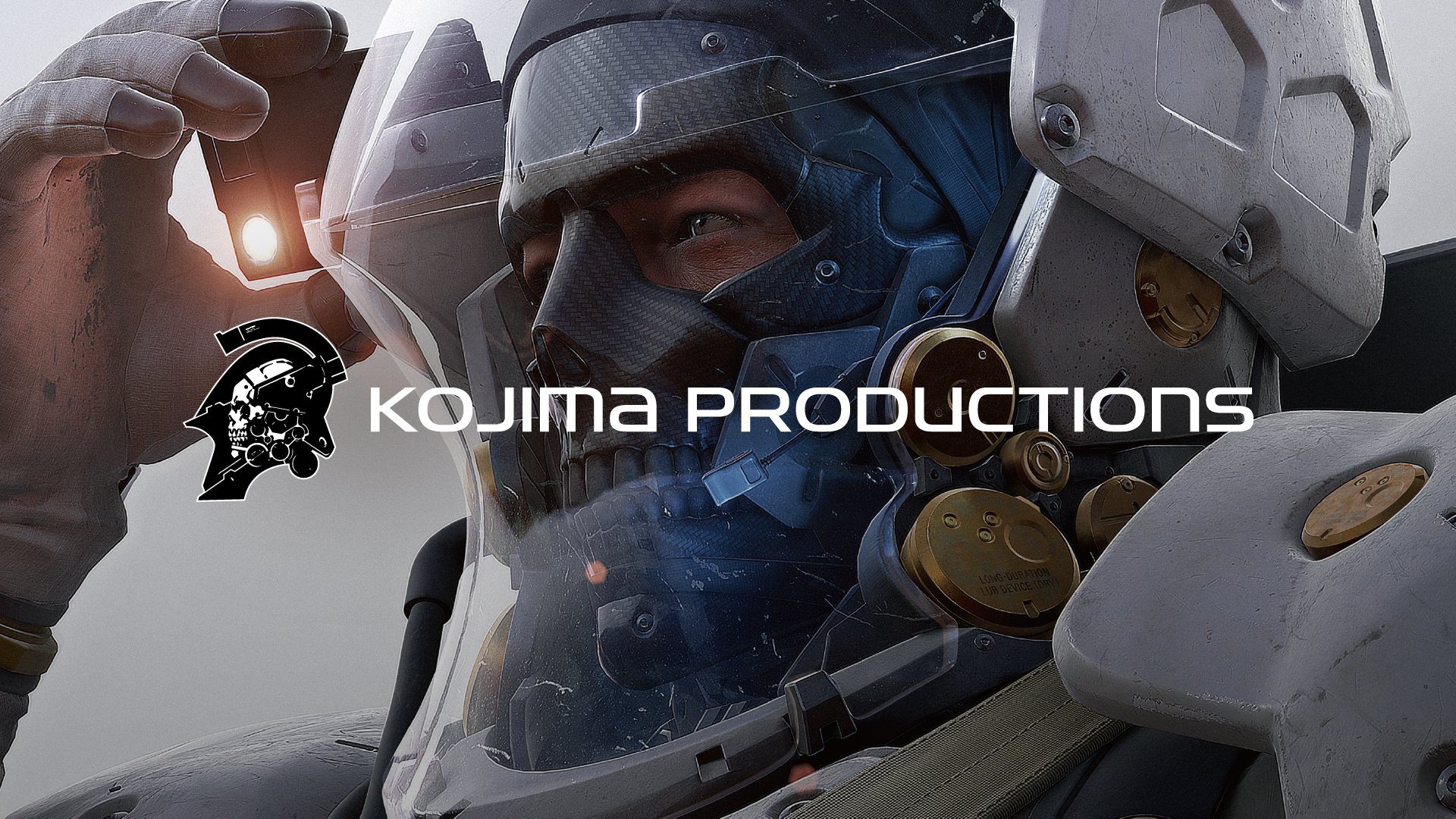 Kojima Productions has finally taken a double-footed leap into the world of TV, film, and music production, with the announcement of a brand new division entirely focused on the eccentric studio’s future multimedia output.

As reported by GamesIndustry.biz, the new arm of the Death Stranding developer will conceive, develop, and deliver any and all spin-offs based upon the studio’s brands and IPs, such as TV shows, movies, and soundtrack releases. Located in Los Angeles, California, the new division is led by former veteran of PlayStation Riley Russel, who brings nearly 30 years of industry experience to their new role. 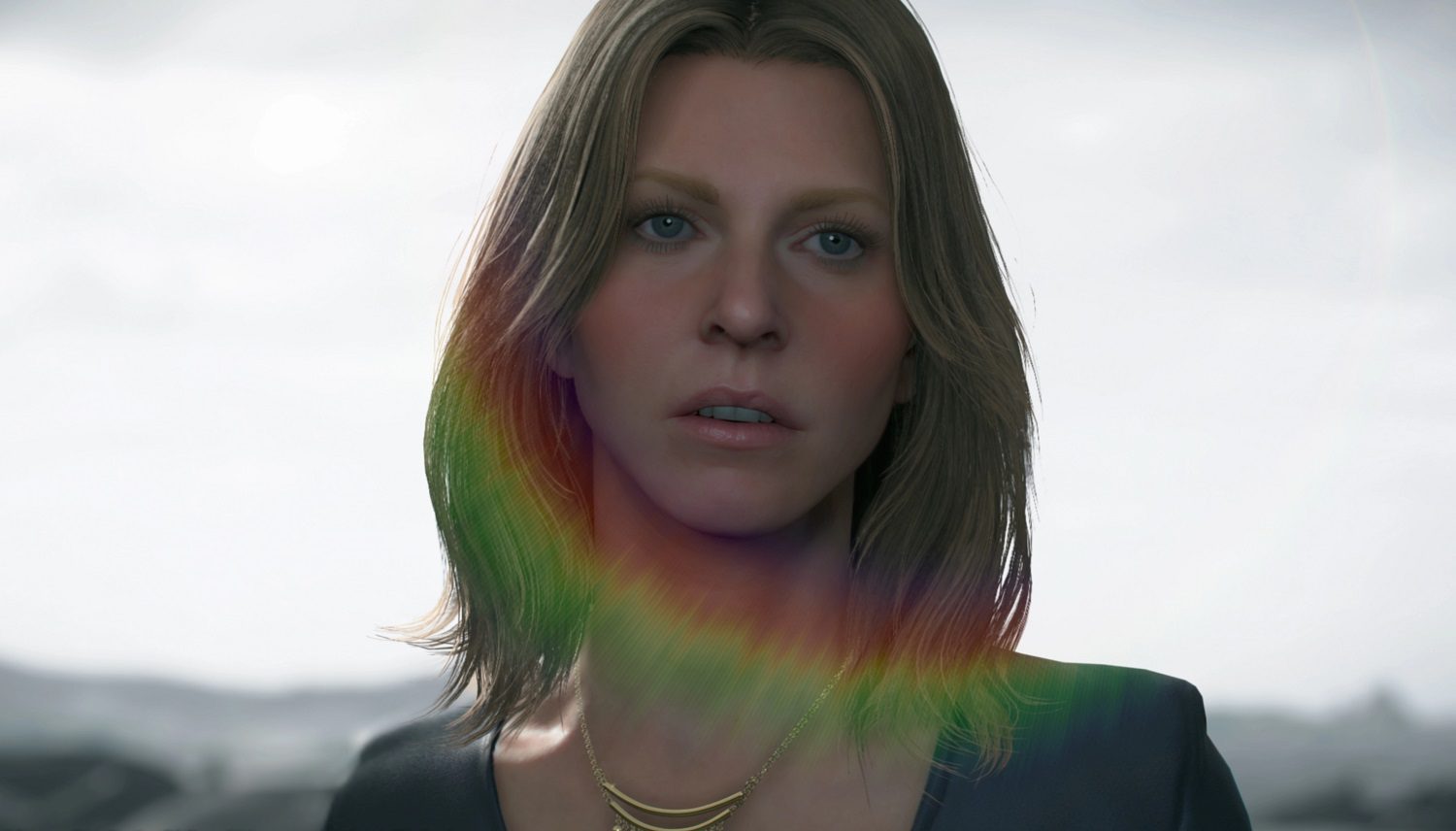 “The new division will be tasked with working with creative and talented professionals in television, music and film, as well as the more familiar games industry,” says Russell in a statement on GI.biz. “Although we are a global organization, the new business development team will be centred in Los Angeles, CA. We are truly excited and looking forward to working with the very best entertainment talent we can, across all of the entertainment industries.”

This news will come with zero surprise to anybody with even a passing awareness of Hideo Kojima’s work. A lover of cinematic photography, complex storytelling, and celebrity casting, Kojima’s games have, for many years, carried silver screen-influenced presentation and style. Already pals with some of Hollywood’s heavy-hitters — both in front of and behind the camera — Kojima’s transition into TV and film production has been a foregone conclusion for many years with the new LA studio merely making that conclusion a reality.