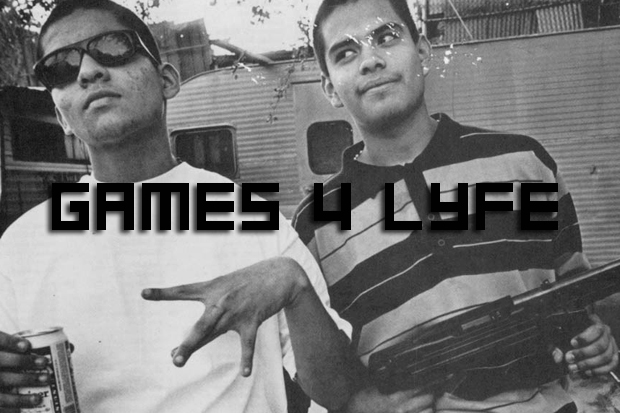 Hideo Kojima is not here to mess around when it comes to making games, because the Japanese know that making games is SERIOUS BUSINESS. Case in point: at a recent apperance at the Apple store in Ginza, Tokyo, Kojima was asked by a fan how long he plans to participate actively in the industry. Kojima whipped out a mock resume, which read “I’d like to continue being on the scene making games until I die.” That’s dedication, brother!

Of course, like most people, Kojima does have one thing that would lure him away — in this case it’s donning a flight suit and flying into space. Nice. I want to do that too! As soon as those round trip flights to Mars get a little less pricey (although Kojima could probably afford them now).