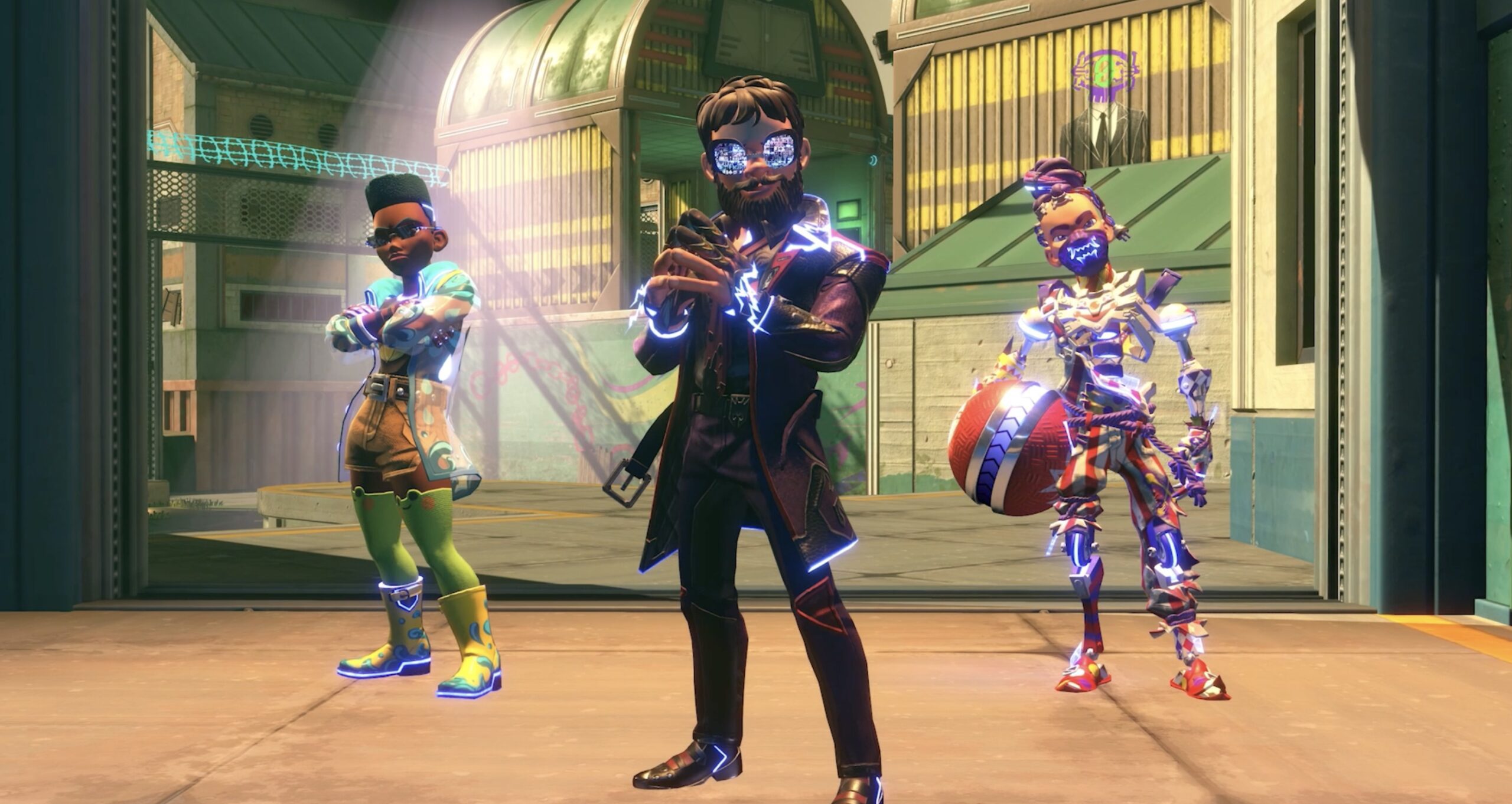 It’s also getting a battle pass

Knockout City found its way back onto my Xbox a few days ago, months after I’d deleted it from the console due to how much of my time it was consuming. It seems I’m rejoining the game at the right time as developer Velan Studios revealed the game’s third season is just around the corner. Launching next month, Season 3 of Knockout City is adding new modes, new arenas, and new rides for players to experience.

It’s also adding the Brawl Pass (i.e. a battle pass) to go alongside the current Street Rank system. As it is with your Street Rank, the higher you level up the Brawl Pass, the more rewards you unlock. The pass will include 100 levels of rewards to collect and feature weekly contracts players can complete to quickly climb the levels.

For anyone not interested in a Brawl Pass, there is still a lot to look forward to in Season 3, including new modes of gameplay, new Crew Contracts, a new energy drink, new player voices, new threads, and the new Lockdown Throwdown stage. There’s also a new Crew Vehicle to collect with some pretty sick-looking choppers.

The central theme of this season, [email protected], will see an entity known as Z3R0 hacking into the world as teams do battle. All of this is in addition to the overhaul of the Skill Rating system previously announced by the developer.