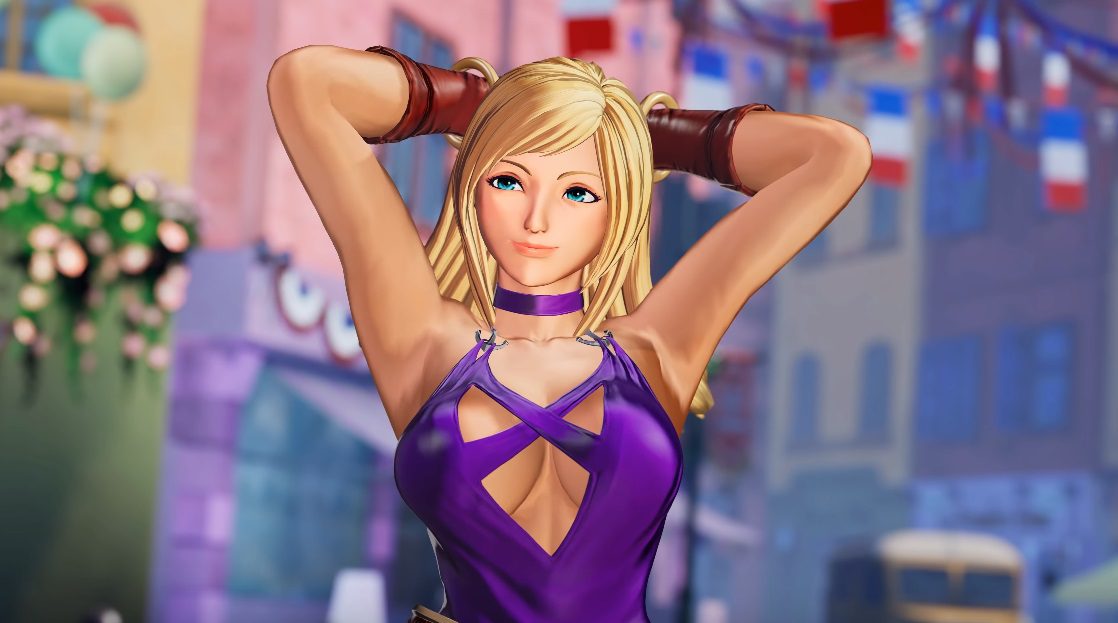 The King of Fighters XV hasn’t even hit the ring yet, but that hasn’t stopped SNK from rolling out details of the incoming slugger’s post-release DLC. The publisher has announced that four additional teams will be added to the new fighter over the course of 2022, equating to a whopping 12 additional characters.

Currently, we only know the identity of the first two trios. Team Garou, as the name suggests, features three beloved characters from the excellent Neo Geo fighter Garou: Mark of the Wolves. This team consists of the stoic martial arts master Gato, the spunky pirate lass B. Jenet, and badass tearaway teen Rock Howard. Team Garou will arrive in March, a scant month after KoF XV‘s launch. Come on.

Team South Town, meanwhile, features three of Fatal Fury‘s most notorious and dangerous villains, namely the animalistic Ryuji Yamazaki, the bo-staff swinging Billy Kane, and the feared overlord of South Town himself, the mighty Geese Howard. Team South Town will launch at some point in May 2022. Two further teams will then join the roster in summer and fall 2022.

While it definitely should be noted that “month two DLC” is a stinky marketing tactic, I won’t deny that The King of Fighters XV is shaping up to have the greatest roster in the franchise’s three-decade history. The main players from every arc are all present and correct — many facing each other down for the very first time. And mixing in the Garou crew only bolsters the fighters’ overall star power.

Will we finally, finally see the return of the M.I.A. King of Fighters ’94 “sports” team?

The King of Fighters XV launches February 17 on PlayStation, PC, and Xbox platforms. There are multiple editions available, and players picking up the Deluxe Edition will bag themselves both Team Garou and Team South Town, as well as classic costumes for Terry Bogard and Leona Heidern.