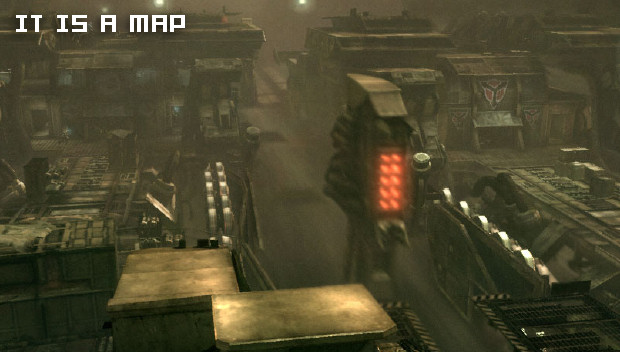 Guerrilla has just announced, via the PlayStation Blog, that Killzone 2‘s DLC debut will be available to download on April 30. “Steel and Titanium” adds two new maps to the game’s multiplayer mode — the treacherous Wasteland Bullet and the vertical Vekta Cruiser.

The developer states that pricing for this DLC is to be announced, which means that the rumors of free DLC may not be true. We’ll have to wait and see on that count. The maps look great and I’ll definitely be picking them up, but not having to pay makes such things even better.

I’m still dipping onto KZ2 when I get a moment and these new maps will get some play from me. What about you filthy lot? How many of you will be giving the new maps a test drive?