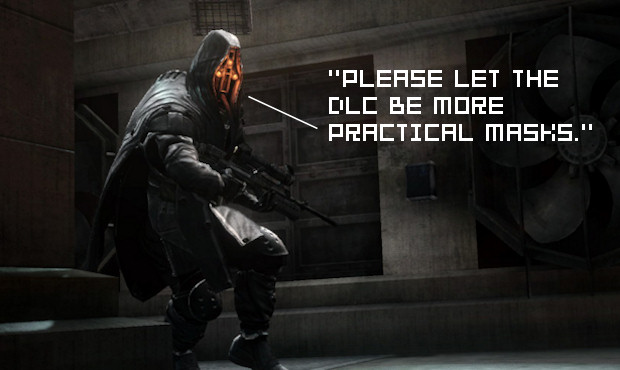 The hype continues to pay off for Guerrilla’s PlayStation 3 exclusive, Killzone 2. The gritty FPS has set a new sales record, clearing 500,000 sales quicker than any first-party PS3 game to date. It’s not like it’s had a huge amount of competition so far, but that’s still great news for a superb game.

Scott Steinberg, VP of Product Marketing at SCEA, has added that the title is the fastest-selling Sony game within thirty days of launch, and unsurprisingly stated that he was “extremely happy with the results.”

In other Killzone 2 news, it has been revealed that the “huge announcement” promised on tonight’s GameTrailers TV will be all about some upcoming DLC. GG’s managing director Herman Hulst will be on the show to reveal Killzone 2‘s first batch of content.

If you’re a Killzone 2 fan, you’ll want to tune in to Spike TV at 12:30am for the full details … or just hang around Destructoid and wait until we inevitably regurgitate it for you.