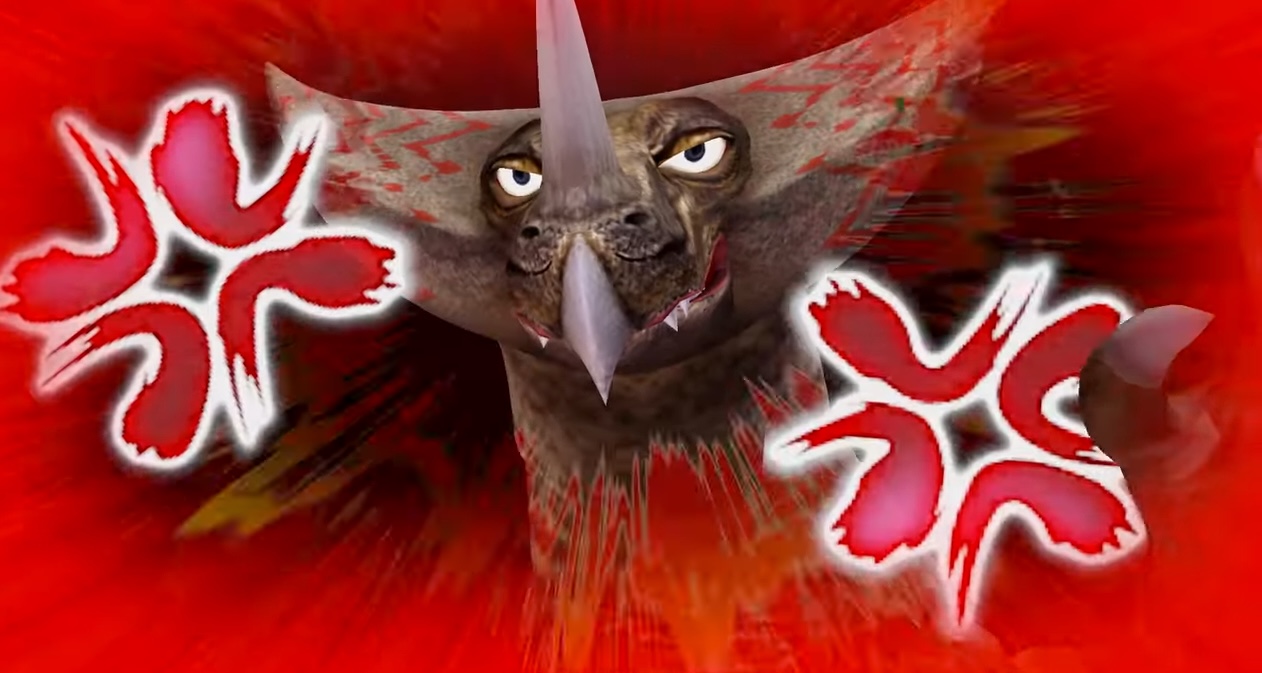 Woke up, fell out of bed, dragged a comb across my head

One of my most anticipated games of this fall is also one of the silliest on the docket. Bandai Namco’s Ultra Kaiju Monster Rancher is the first original game in the Monster Rancher series since it jumped ship to mobile devices and it’s bringing the niche monster collector back in a big way. All the monsters you’ll raise and send into battle this time are kaiju, including characters from the popular Ultraman series. It’s just too incredibly ludicrous not to work and I’ve eaten up every bit of footage we’ve gotten from the game, including the trailer released this week for the 2022 Tokyo Game Show.

This extensive trailer works as a refresher for what the Monster Rancher series is, giving you a look at everything that goes into raising one of these giant monsters. Kaiju are born using song searches, NFC, something called UMF Codes, and the Field Guide. If you’ve never played a Monster Rancher game before, birthing monsters in these games is sort of like a gacha pull, but far more creative and less sleazy than that blight on the industry. From there, the trailer covers training your kaiju, entering them into battle tournaments, managing kaiju stress levels so they don’t go on berserk, and combining kaiju to create the next generation of monsters.

With more than 200 kaiju to unlock and raise, I can see this game absolutely devouring weeks of my life. Sorry other 2022 releases, but if you ain’t got kaiju, I ain’t got time for you.

Ultra Kaiju Monster Rancher launches on Nintendo Switch later this year. The trailer above is from Bandai Namco Southeast Asia. That region will get the game on October 20. We in the west hopefully won’t have to wait much longer to get our hands on it. In the meantime, I guess I should probably watch some Ultraman before it drops so I can actually figure out who all these kaiju are that I’ll be raising.