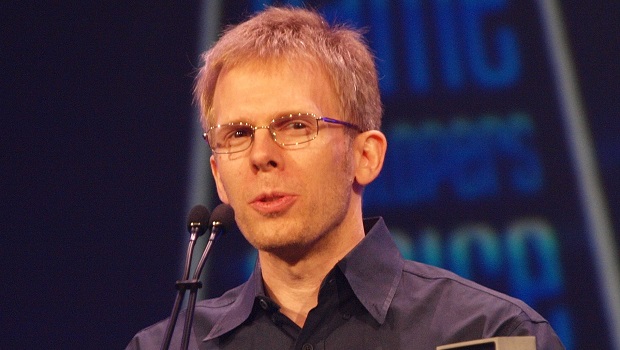 John Carmack may have left id to join the team making the Ocuclus Rift full time but he still has plenty to say on the console market, both the previous generation and the hot new PS4 and Xbox One. Whilst one might think Carmack might be the type of guy to always be pushing for newer hardware, he feels that the power of the previous consoles weren’t full utilized.

“There’s so much you can still do on the previous console generation,” Carmack said. “The 360 and PS3 are far from tapped out in terms of what a developer could do with them, but the whole world’s gonna move over towards next-gen and high-end PCs and all these other things.” It does surprise me to think that those consoles weren’t straining towards the end of their long lifecycles but Carmack seems to feel that you can only really move on from a generation once you’ve full mastered the previous one.

One thing Carmack wasn’t fond of during the last generation of consoles was the long development cycles and id’s perfectionism which led to the studio only shipping two big games in the generation. “…we fell into was the longer and longer times between releases,” John concludes. “If I could go back in time and change one thing along the trajectory of id Software, it would be, do more things more often.”

Considering id’s last two games were Quake IV and RAGE, it would have been interesting to see if id could have made smaller, download-only games as a way to test its technology whilst still being in the habit of putting out releases.