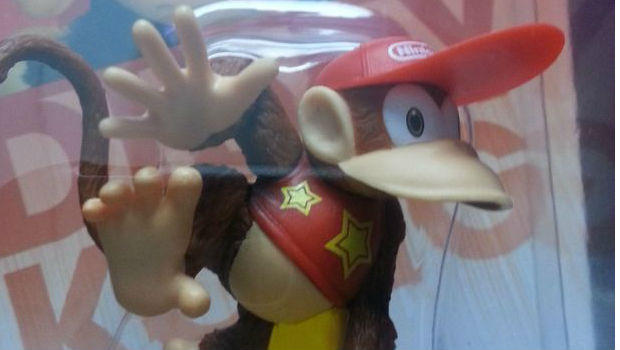 I don’t get the whole defective amiibo scene.

Maybe if the figures have been out for longer and were bonafide super rare collector’s items on their own, but right now you can still get pretty much every figure for under $100. The dual-wielding Samus figure auction for $2500 was pretty crazy, but the newest one is the jawless Diddy Kong listing that ended up selling for $400. Oddly enough this dual-wielding Pit is struggling to reach $100. Why did Samus sell more than Pit? We’ll probably never know.

For whatever reason though some defective amiibo are doing well, so if you see something wrong with yours, no matter how small the problem, consider not opening it up.