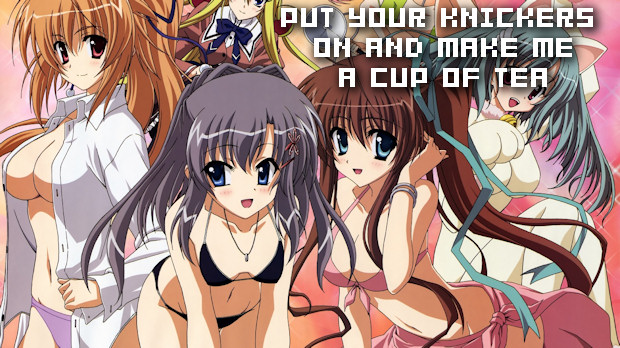 The key words banned by online shop Dejipare include things like torture, bondage, loli and rape. Regular Christian sex will still be perfectly acceptable, but it seems that the whole underage rape thing that has been seen in many an ero title will no longer be tolerated.

Thanks a lot, RapeLay. This is why we can’t have nice things! Still, as Dale North said, it kind of proves that not everybody in Japan is a twisted sicko … or at least don’t want to look like one.