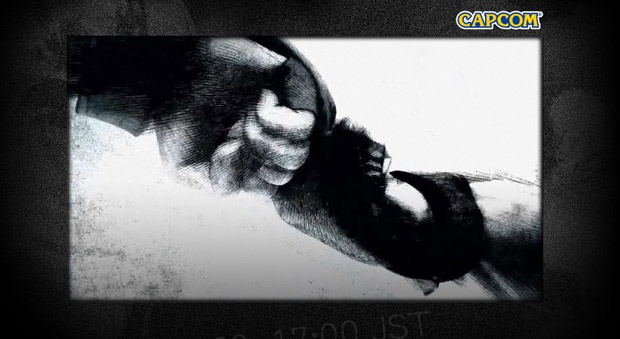 Of course it is. But as a sort-of-journalist, I know not to say that until it’s been officially confirmed. Instead, I’m meant to tell you that Capcom has launched a mysterious new website, whose URL contains the words “new warrior,” and then say “what could it be?”

Well, it could be an ad for a new line of pajamas, but it’s not. It’s a Super Street Fighter IV teaser site. Probably. If you’ve been following this, you’ve most likely seen Hamza’s post about the alleged appearence of T. Hawk, or heard the rumblings of what might be featured in a new edition of SFIV from EventHubs.

There’s also been talk that whatever is happening would be revealed this Monday, and as you can see, the teaser site that might not be (but totally is) for Super Street Fighter IV brandishes the date and time, 2009.9.29, 17:00 JST, which is pretty much Monday in the US. AKA: 4am Tuesday morning, Eastern time. You can check it out for yourself and draw your own conclusions, but expect to hear some news later this evening. Probably not about pajamas.