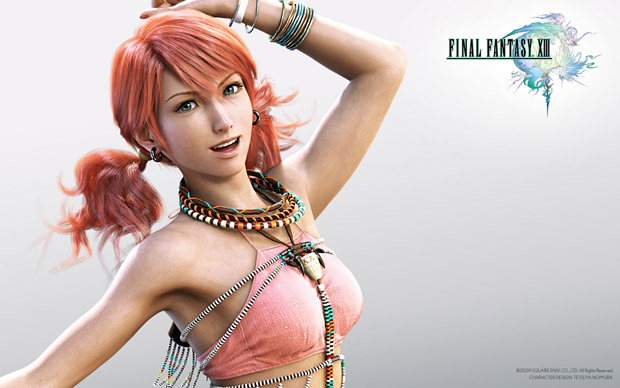 Square Enix told us this was coming. Back when they snapped up Tomb Raider maker Eidos, Square Enix’s Yoichi Wada said that he is not done shopping yet. “The combination of Eidos and Square Enix gives us a good platform from which to expand. In that process, we might decide to acquire another company,” he said early last year.

Now it looks like he’s acting on that plan. Nothing’s confirmed yet, but reports state that Square Enix may be raising capital for another acquisition. They just announced the issuing of convertible bonds in the value of 35 billion yen, or ($385.1 USD).

Any ideas on what’s next? They said they’re looking west for their next buy, so that narrows it down a bit. The company would also have to be somewhat useful to Square Enix. I’m stumped.