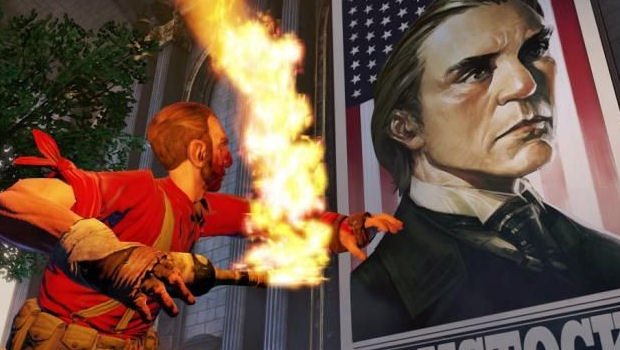 BioShock Infinite designer Ken Levine has declared that Irrational Games has no plans to develop titles for Wii U, even though he quite publicly embraced motion control at Sony’s E3 press conference and praised Nintendo’s console during its own show.

He remains very positive about the system and says that, along with PlayStation Vita, the new console represents something important.

“Just to be clear, there are no plans. I’m not saying it can’t happen, but we have no plans to do any games for that platform,” he said. “There are things about it that, as a core gamer, really appeal to me. We’re now getting to a place with Vita and what Nintendo’s doing where that’s not necessarily going to be the case, where you can play full-on hardcore games in bed with the lights out while your wife’s asleep. I like that a lot. That means a lot to me.”

I highly doubt Irrational won’t support the Wii U once it’s out and firmly established as an equal to the PS3 and Xbox 360. In the mean time, you may feel free to rage at Levine’s “bias,” or whatever it is you kids do.

BioShock Infinite and Beyond [IGN]