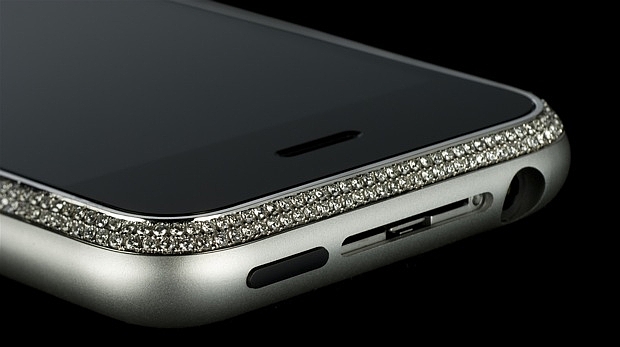 People are diddling with iPhone games for the same amount of time that other gamers twiddle with their Nintendo DS and PlayStation Portable games, according to ngmoco’s CEO Neil Young. How does he know that? Well, iPhone games spit out play data to Big Brother publishers.

“You look at the other end of the spectrum with Rolando and the average play session is 22 minutes. The average player is playing the game ten times, Young told GamesIndustry.biz in a recent interview. “That’s a very different type of behavior.”

Young added that the extended play time ngmoco has observed is the “type of behavior you’d expect to see from a DS or PSP or console gameplay experience.”  He continued, explaining that subtle tweaks to software — thanks to data collection — has altered the way people play games on the platform.

“We can see that people are stuck in Topple on world four, for example, and so we can change the level so players get to see world’s five, six and seven,” he said. “We make little tweaks and tunes when we see people get stuck or a drop off in usage.”

That Topple scenario happens Young talked about happens often. The majority of the games I review are either in the process of being altered or in a post-data altered state. Eliss is a great example of this in motion. The data the developer has recently collected indicates that most people can’t get passed level five. So, he’s in the process of tweaking the game to make it more friendly and ultimately give players more bang for their buck. Not bad.