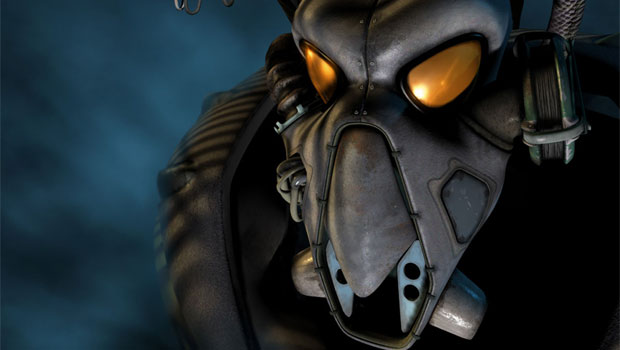 It might not be a Fallout massively multiplayer online title, but maybe Interplay’s upcoming Project: V13 (in codename only) will fill a post-apocalyptic void nicely.

According to Interplay’s Chariman and Chief Executive Officer Herve Caen, the title is scheduled to enter public beta in 2012. Yup, that’s quite a wait, but perhaps long enough for Interplay and Bethesda to settle its legal disputes — it’s entirely possible that Project: V13 could release as a proper Fallout MMO.

The title is in development at Masthead Studios, a Bulgarian developer that has yet to ship its only game, an original PC MMO entitled Earthrise.