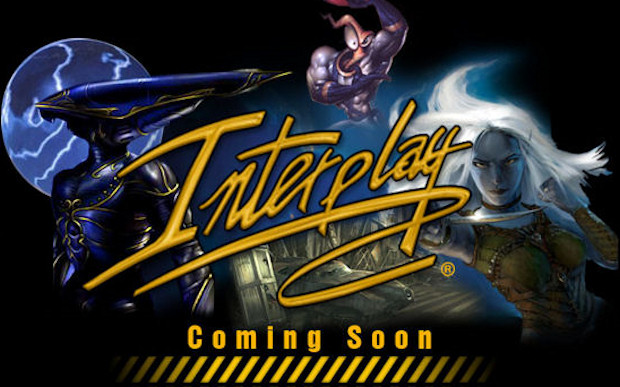 Interplay, like a toddler without arms, is trying to swim but failing badly. Having only recently returned from the dead to forge a new path following its 2004 shutdown, the house of the original Fallout is already facing meltdown once more, having ended 2008 with no money and now hurtling toward destruction … again.

The firm had a whopping $0.00 in the back last year, with a deficit of around $2.4 million. It seems that selling the Fallout rights to Bethesda wasn’t enough to keep the company afloat, even though it still plans on releasing an MMO based upon the franchise. Unless Interplay can get funding from somewhere, it will have to liquidate, sell itself or face bankruptcy.

“We continue to seek external sources of funding,” states the company. “including but not limited to, incurring debt, the selling of assets or securities, licensing of certain product rights in selected territories, selected distribution agreements, and/or other strategic transactions sufficient to provide short-term funding, and achieve our long-term strategic objectives.”

Sometimes a company should just accept the judgements of the arcane Gods that govern this industry and realize that they’re never going to make it.