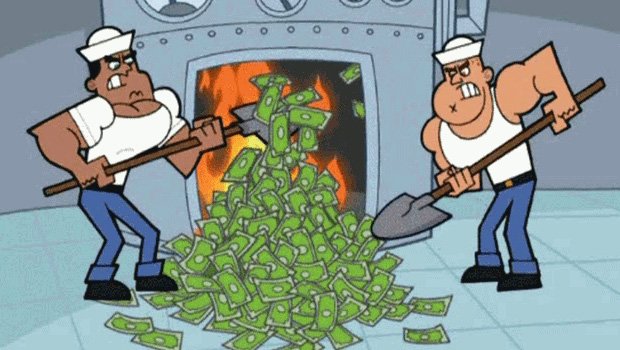 Indiegogo has launched a new program, offering post-campaign support for projects which reach their crowdfunding goals.

The new service, dubbed “InDemand,” allows creators to continue to accept contributions after their funded project deadline passes through their already existing campaign page, providing the opportunity to accept pre-orders and offer perks as though the campaign were ongoing.

This is a feature I expect other services will probably follow suit on. Crowdfunding platforms are a great way to raise money, but the most successful projects often resort to setting up their own sales channel to push ongoing pre-orders after their main drive is over. Eliminating that need and keeping more users within the crowdfunding site’s ecosystem (while continuing to pick up that juicy commission) seems like a no-brainer from the platform’s perspective and should allow creators to more easily capitalize on buzz their campaign created for their product.

What remains to be seen is the impact that these forever ongoing projects have on the rest of the Indiegogo site and all those other ideas vying for their piece of the pie. Some users have expressed concerns that the presence of InDemand supported projects could have a negative effect on campaigns which are already struggling to attract enough attention and funding to achieve their goals.

While I understand that sentiment, I can’t share it. The crowdfunding platform isn’t responsible for the success of a campaign; it’s simply the place that hosts it and provides tools to enable success. They act as a known entity, a banner under which projects can be lent some credibility and be collected with other like products, but whether the campaign works is down to having a product people want to buy and marketing it effectively. Simply being on the platform and expecting users to find you that way is practically a guarantee of failure, and blaming post-campaign support from the platform just sounds like sour grapes.