Or: How I learned to stop worrying and love the fantasy

Am I ashamed of my interest in these depictions? About as ashamed as anyone might be when discussing their sexual interests. However, I am also a logically thinking adult who understands that real women don’t look anything like the bizarre sexual fantasies on my computer monitor, nor would I want them to. 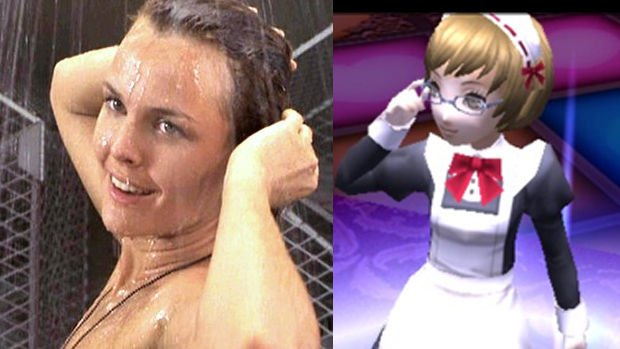 This would be the weirdest crossover ever.

I bring this up because of the recent controversy surrounding Vanillaware’s upcoming hack-n-slash Dragon’s Crown, a game whose female characters possess some rather obvious assets. The game’s brazen character art inspired a news post by Kotaku writer Jason Schreier, who jokingly accused it of having a fourteen-year-old for a character designer.

The insinuation, of course, was that only a teenage boy could design something so blatantly over-sexualized, scribbling his depictions of Amazonian fantasy women in a dark corner of the middle-school cafeteria.

I personally found this joke both lazy and offensive, diminishing the abilities of character designer George Kamitani and missing the obvious elements of parody evident in the art style. See, unlike our fourteen-year-old strawman, Kamitani’s seems entirely aware that his absurd depictions of the female form are beyond even the realm of fantasy, which seems to be the point.

The game’s art is obvious satire, taking the already unrealistic anatomies laid out by fantasy art masters like Frazetta, and cranking them to 11. The fact that his characters are being compared by critics to the outdated fantasy heroines of yesteryear is precisely what makes them such a brilliant homage. 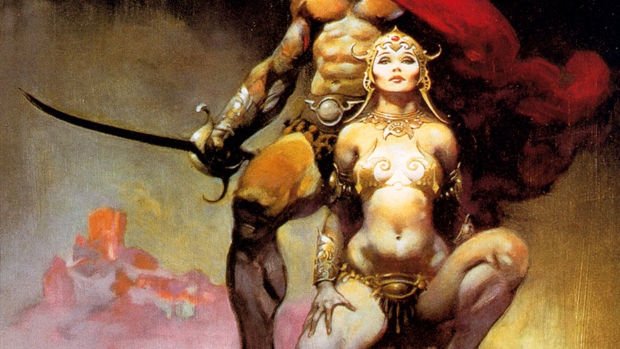 While we could easily get sidetracked regarding Kamitani’s arguably offensive reply to Schreier, it did force the writer to elaborate on his particular criticisms of the game’s art style, an eye-rolling attempt to demonize Dragon’s Crown simply due to its attempts to titillate.

Says Schreier: “Why complain? Because it’s embarrassing. Because I wouldn’t want to be seen playing it in public. Because I love Japanese games and Japanese RPGs and I don’t want them to perpetuate the ugly “boys’ club” mentality that has pervaded gaming for almost three decades now.”

For Schreier to make the point that he’s embarrassed by this game, or that he wouldn’t want to be seen playing it in public seems bizarre, insinuating that games shouldn’t offer material which might be offensive to certain audiences. No, I wouldn’t play Dragon’s Crown with most of my female friends, nor would I invite them over to watch the latest Girls Gone Wild release. Though the game doesn’t appeal to all sensibilities, why should we expect it to? 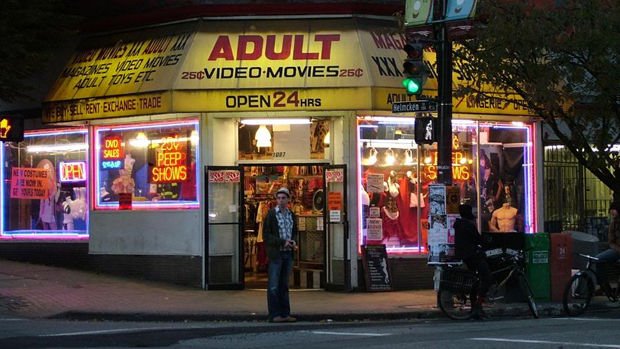 Though the gaming industry should be taking efforts to attract a more mainstream audience, this is something that requires a diversification of offerings, not simply doing away with potentially-offensive outliers. This is similar to how Citizen Kane can be rented from the same video store as Dangerous Dongs Down Under Vol. 5. Same media, though the latter is kept in that roped-off section in the back (which given the niche appeal of Dragon’s Crown is probably where it belongs as well).

Meanwhile, regarding the “boy’s club” complaint, it is worth admitting that the gaming industry is definitely lacking in strong portrayals of women. However, I take special exception to Schreier’s claim that media does not exist in a vacuum. His argument is that while Dragon’s Crown alone is not cause for concern, because it contributes to a growing selection of games which fail to portray women maturely, it should be considered part of a larger problem and decried as such.

This thinking is wholly unreasonable, burdening creators with restrictions on what sorts of characters are “acceptable.” The creators of Dragon’s Crown do not owe us effective female characters, nor are their elaborate cartoonish fantasies something that could be considered morally unsound. It’s a simple stylistic choice, and though the game fails to provide the positive-gender portrayals the industry needs, looking for such things in your silly arcade hack-and-slash is honestly absurd. 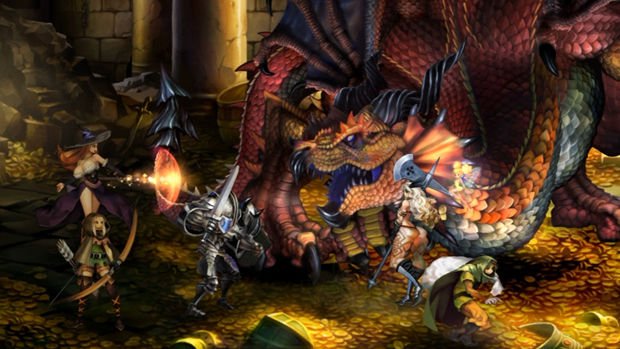 You might as well complain about how the game unfairly stereotypes dragons.

While some accuse Dragon’s Crown and similar games of “holding the industry back,” it seems they have a different idea of what direction the industry needs to head in. I personally don’t believe every game need to include fleshed-out characters and plotlines, that I can sometimes be content to simply hit bad guys until they fall down. I even think it’s okay to show players some boobs, even if there’s about as much character development contained within them as in those pornographic movies I’m so fond of.

Now admittedly, there is an obvious sexism problem within the gaming industry, with some still believing it’s appropriate to display women-objects at our “professional” events, or for news outlets to publish booth-babe photo spreads. However, to try and hold individual games responsible for this culture is entirely misguided.

Yes, these games are often male power-fantasies, though that’s not a problem in and of itself (even if the fantasy involves large-breasted women). Few games seem truly malicious in their sexualization of women, and are guilty of nothing more than providing some cheap (and often lazy) thrills. The real problem is when these cheap thrills are interpreted incorrectly by the audience, potentially contributing to an unhealthy attitude towards women.

Though again, the solution is not to outlaw titillation, but simply to broaden the realm of media, giving people more exposure to how actual women both look and act. However this will still leave room for the occasional science-fiction shower scene, or RPGs which let you dress up your characters like little dolls. We don’t need such harmless sexual depictions to disappear entirely, just for them to be balanced out by the mature characterizations the industry obviously needs. 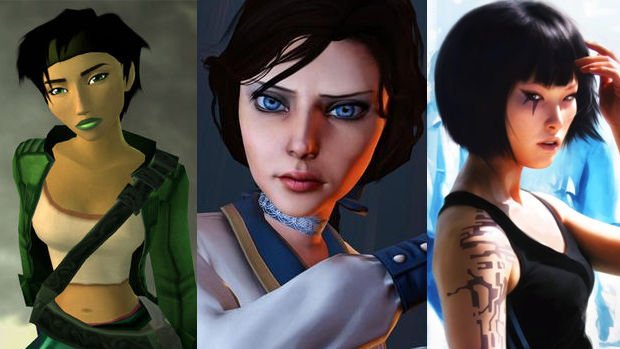 More of this please.

Point is, Dragon’s Crown has boobs. I can both enjoy them while simultaneously hoping for more realistic depictions of women in gaming.