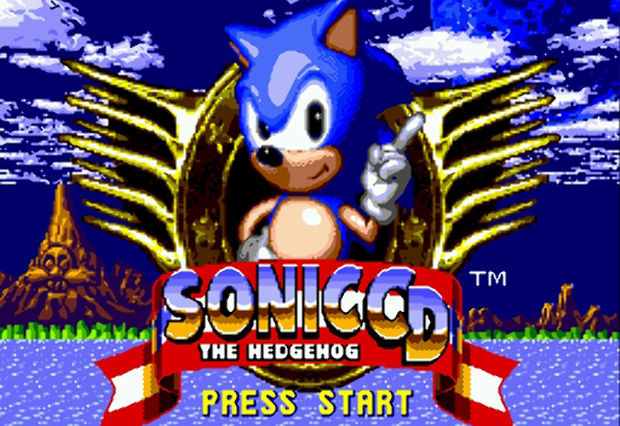 Christian Whitehead remembers when Sonic was good. I’m guessing that he’s with me on the feeling that Sonic CD was the game series’ highpoint. Why else would he be busting his ass to port the Sega CD game to the iPhone.

It may sound like a crazy idea, but his concept demonstration shows that this could be great. Check out the video on that page — it looks solid.  He credits his own Retro Engine, which he says allows him to create 2D games “in a fraction of the time it would take to start from scratch.” The proof? He says that this Sonic CD concept only took a month to put together, and that’s without using the original title’s source code.

If you’re interested in the release of Sonic CD for iPhone, Whitehead is asking that you let Sega know. Sega, if you’re listening, know that this is an official request. Also, Shining Force.