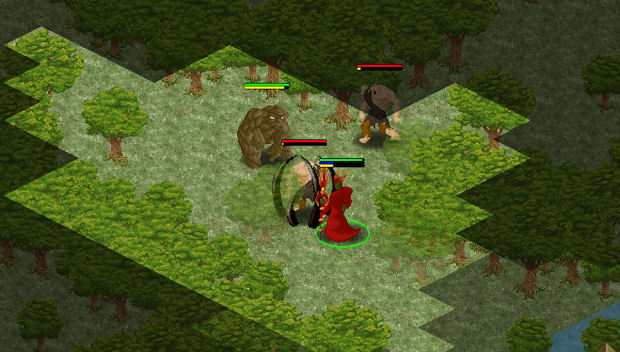 You’ve probably never heard of Jesse Attard, but he’s a man with a pedigree. After all, he was the project lead on BioShock 2‘s multiplayer. With that game now wrapped up, Attard has founded Tactic Studios, a new developer that has just launched its first ever title, Immortal Empire.

Immortal Empire is a completely free strategy game, playable in one’s browser, similar to games like Evony. However, unlike Evony, Immortal Empire is actually rather good. It’s similar to Dawn of War in that it’s about a few powerful units as opposed to grand armies, but it’s a turn-based affair. It reminds me of Astonishia Story in its gameplay, an RPG that a lot of people disliked but I actually loved.

It costs absolutely nothing, and it’s worth checking out. There’s a premium charge of $10 to access all the classes, but the main game can be played through for free. Pick one of nine unique and bizarre character classes, recruit up to four other characters, and complete quests to earn loot and acquire more power. Simple stuff, but pretty damn fun so far.

There’s your free game recommendation of the day. Give it a look and see what you think. If it sounds tasty, register right here and support a brand new studio.