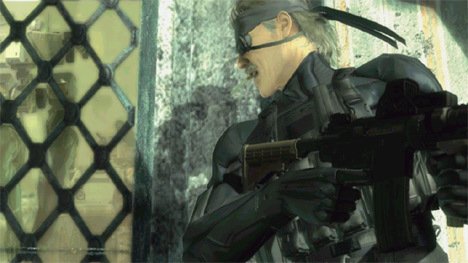 Last week (Thursday to be exact), I drove down to San Diego to listen to an International Game Developers Association panel discussion on next-gen gaming. Specifically, it was a group of video game journalists essentially speaking to game developers and students on their views on next-gen gaming and what it means to them and the industry itself.

Instead of just writing a boring summary, I thought I’d share with you my notes as I tracked the back and forth discussions. Think of it as live blogging, but not really.

As a side note, Geoff Keighley really hates Gears of War. I’m not sure exactly why, but he wouldn’t stop bashing the thing. Also, Brandon Sheffield is the most emo gaming journo ever. Nice guy, but you know, emo. 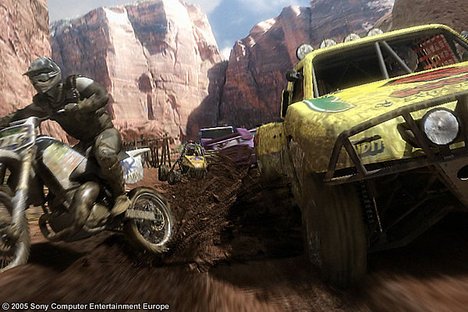 Halverson: Graphics come first. There are certain parts in games now that we used to just see in film. Games are more character driven now. Physics and detail are key.

Keighley: All that is true, but it’s also what you’re doing with the graphics. I would say God of War II has more next-gen features than some titles that are out now for the Xbox 360 and PlayStation 3. Next gen games are more refined and defined by the way you use the environment. To me, Black felt more next gen than something like Perfect Dark Zero.

Hwang: I definie next gen by the new generation of hardware that comes out.

Reyes: Graphics are the most tangible aspect.

Semel: I look at it as, “Is this something I couldn’t do on my old system?”. The mainstream don’t care about physics, but they do notice. They want justification for their $600. 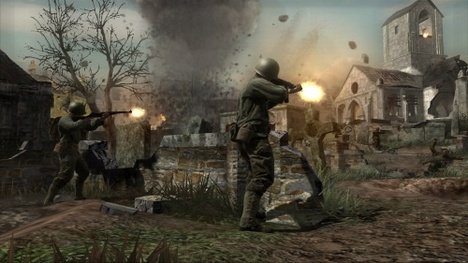 Halverson: What matters is how a character feels or plays, not necessarily how it looks. It makes a huge difference in games.

Keighley: Sense of style is a better way of putting it. I think that’s one of the struggles now with today’s games as graphics improve — keeping a certain style. The same goes for violence: Do we keep it real or abstract?

Semel: I’d like to see less super realistic games. I’d like to see a game take the style of XIII and mix it with the gameplay of Halo. I think that’d be really interesting.

Halverson: Games that try to mimic reality is really something I’m not interested in. I like fantastical games like Final Fantasy that present something better than real life. I want games to evoke emotion. Character and story are what’s really key.

Semel: The way characters act and speak is more important than visual realism. I’d like to see games think more about story and less about looks. 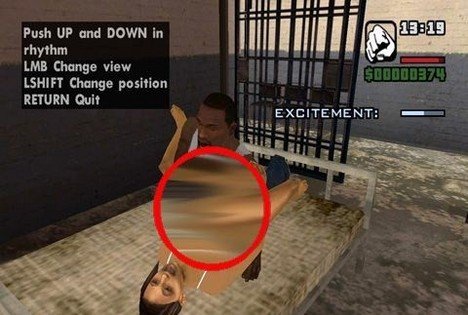 Reyes: As far as morality and violence, I think there will always be a sense of fantasy in video games that stops something from being completely realistic. I don’t see video games ever crossing that line.

Keighley: There is a level of imagination, but the fact that you can facemap people into your game, I think that adds to realism. People outside the industry will always question increased violence and I think there always needs to be some kind of self regulation. Gamers understand the difference, but outsiders don’t.

Hwang: Developers need to ask themselves if there’s a point to making a game more real. They should be thinking more of if a game is fun, not more realistic. 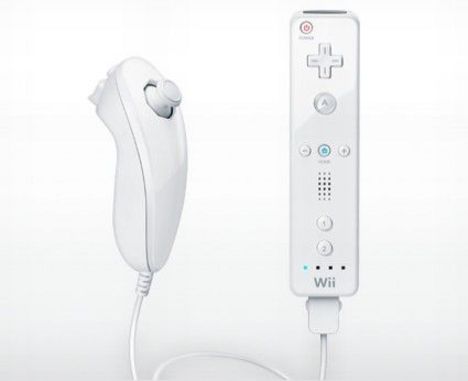 Innovative control schemes and their place in next-gen gaming

Halverson: I would prefer a standard controller, something more precise [than something like the Wiimote]. But, really, the control is only as good as the game that is made for it.

Hwang: No matter what the control scheme, it’s just doing the same thing but in a different way.

Keighley: I think we’re seeing more of something like multiple dimensions this generation. The bar is higher for the Wii because the graphics just aren’t ever going to really be there when compared to the 360 and PS3. 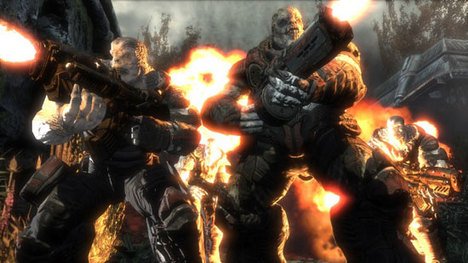 Semel: If I get more of the same thing that I like, then the game will essentially get the same score.

Reyes: With us at OXM, we had to be careful to not have launch goggles with the new, hot graphics that were coming out. The people on staff wanted to give games a higher score simply because they looked better.

Hwang: Graphics are something that can immediately immerse you in a game. So, yes, they play a huge role in rating a game. Graphics can change the way you play and do matter.

Keighley: Most issues I have are with gameplay, not graphics. To me, it’s more about storytelling and dialogue. 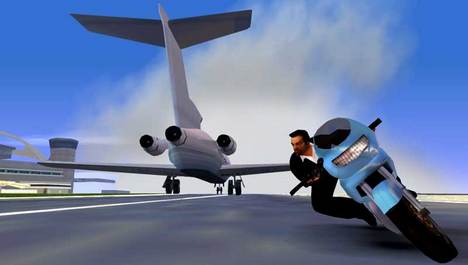 What makes for a good story in video games?

Keighley: Bringing real emotion is the really tough part developers have to deal with. It’s something that really set Grand Theft Auto apart from the rest — it had great voice acting, etc.

(editor’s note: It was at this point that Geoff really bashed Gears of War for it’s dialogue and story, or lack thereof, in his eyes)

Hwang: Games like GTA really capture the essense of what all games should try to do.

Halverson: If you do it [good story], then you better do it right or not at all. A game like Bullet Witch is a perfect example. For me, that story was like nails on a chalkboard. Either a story is given a ton of attention or not at all. 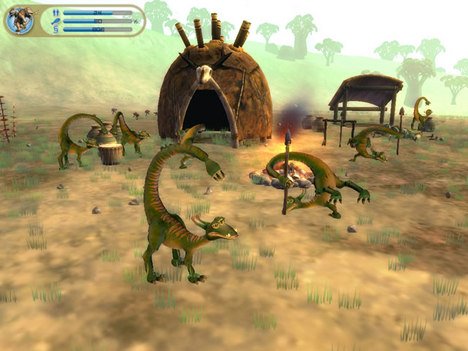 What is the going to be the defining next-gen genre?

Semel: I don’t think we have seen it yet, but it will probably be online.

Halverson: It’s going to be a game that really utilizes the environments within it. A next-gen 2D game would be so refreshing.

What role would player-created content have in the future of games?

Keighley: It’s an important and powerful feature we will see more of.

How is story keep up with technological advancement in video games?

Halverson: I would like to see the cinematic go away.

Sheffield: The writing is not there yet. Video games are still very comic bookish in that respect.

Semel: We won’t see better writing until the payoff is really there to do so.

Sound and music in games

Halverson: Music is paramount for me in a game. Music can elevate an average game to something really special.

Semel: Developers should be focused on getting the best voice for that specific character. Nobody really cares about what name you get, what matters is that the voice fits the role you want.

–That was more or less the good stuff of the discussion. It was actually an informative event and a great insight for those not familiar with how some of us gaming journos look at the industry. Hopefully, you’ve also come away with a better understanding of just how things are.