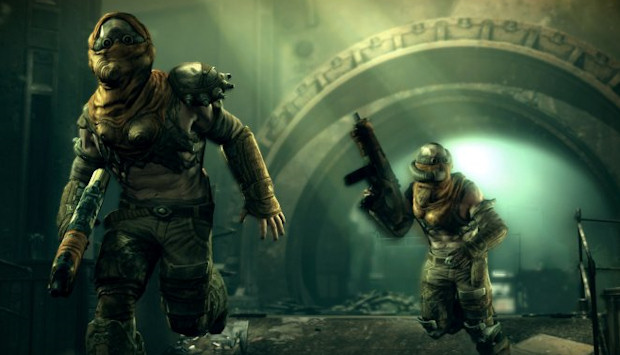 Modern Warfare 2 infuriated the PC community with the news that it would scrap dedicated servers, then we had Rebellion ducking the subject and making it look as if Aliens vs. Predator might go the same way. Now we have another PC shooter joining the club, as id Software confesses that dedicated servers will be unlikely in RAGE.

“It’s not cast in stone yet, but at this point no, we don’t think we will have dedicated servers,” confesses id’s John Carmack. He added that he’s glad Infinity Ward did this first so that his studio “won’t have to be a pioneer on that. We’ll see how it works out for everyone else.”

The bad news for PC fans just keeps piling up, and it seems that Infinity Ward may very well have sparked a new fad among developers. It would appear that the old landscape is changing, and the era of free n’ easy PC gaming might be largely over.

PC gamers will keep the online petition sites busy for quite a while, methinks.