Ever since I can remember, I’ve been playing videogames. It just came natural to me, and I’ve worked my way up from my Sega Genesis all the way to the current generation. And in those years of playing, I happen to think I’m pretty damn good at them. I beat Master Ninja mode on Ninja Gaiden Black, Hard on Contra 4, I can one-credit clear the first three Metal Slugs on a good day, and I’ve made

my bitch. However, after so many years of playing (and a recent thrashing at Marvel vs Capcom 2), I’ve come to a conclusion. I really suck at fighting games.

Its not like I haven’t tried to get better at them. Ever since the early days of my youth, my brother and I would battle it out (read: mast buttons like a spastic monkey) on Street Fighter II: Championship Edition. I played almost all kinds of fighting games since — the juggle-happy Tekkens, the Rock-Paper-Scissors System of Dead or Alive, the hyper-active craziness of the Marvel vs Capcom series, the methodical feel of Samurai Showdown, too plenty more.

I suck at all of them. I was the real life version of Dan Hibiki, desperately trying to be something I wasn’t, but my pride wouldn’t let me quit. 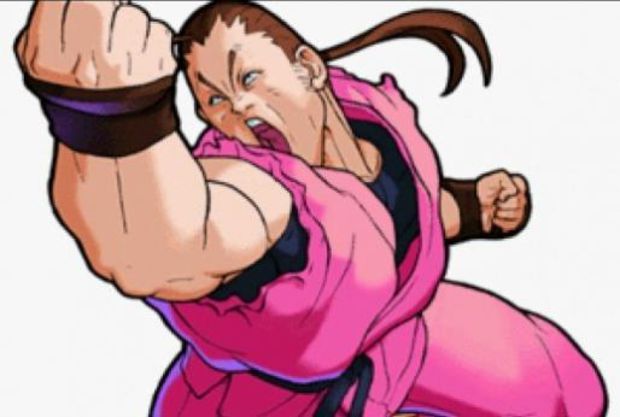 I practiced. I practiced quite a bit. I would go to Shoryuken.com and look up tips, BnB combos, links, strats, command lists, counters, parries, super cancels; all in vain. Every time I’d think I have a new strategy, somebody half-decent would come and perfect my ass in embarrassing fashion. Usually in front of my friends.

I lay awake at night wondering why my fighting game prowess was on the same level as a domestic house cat. Could this just be one of those things I just couldn’t do? Was I not practicing enough? If I can clear Do DonPachi in one credit, surely I can win two matches in a row just once, right?

And that’s when it donned on me. I went and started up Do DonPachi. I flew through the game, like I always do. I’ve memorized where all the ships are. I know how every bullet pattern came out. I knew when its time to freak the hell out and bomb everything. And then I proceed to get my ass handed to me on the later half of the second loop, but thats beside the point. Point is, I know this game like the back of my hand.

I then went eonline in Street Fighter IV. I picked Ken because shotos were the only thing I could ever understand. I enter a game against a Ryu, and, in a little less than two minutes, the Ryu player completely destroys me. He plugs in his mic and talks obscenities about my mom (as if the ass-whooping wasn’t enough) and leaves me bad feedback. I didn’t care. I had proven my theory. Fighting games are unpredictable. 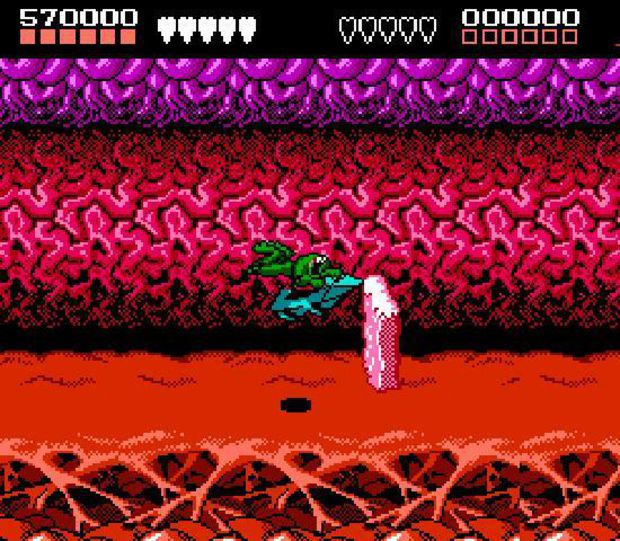 Battletoads’ Turbo Tunnel is challenging at first, but if you play enough you can memorize the whole thing. Gradius V is pretty hard at first, but with enough practice you can just as easily keep going for loops and loops. Donkey Kong Country 2’s Animal Antics will slap you silly at first, but after using the huge stockpile of lives you have on the level, you will know every jump/enemy/thorn/etc Rare designed.

Fighting games don’t work like that. You can never predict exactly how the next enemy is gonna fight. He may throw out a Hadouken, he may try a jump-in combo, he may try an empty jump-in and grab you, he may dash back and forward to bait you into mistakes, etc. I’ve been trying to play as if I knew everyone’s strategy, but I really have no idea. And when you practice like that, you’re just going nowhere.

That was two years ago. Try as I may, I just can’t change the way I play. Give me PS2 Shinobi and I’ll burn through it in less than a hour. Give me Viewtiful Joe and I’ll get perfect Rainbow Vs on all sections. Give me Contra Shattered Soldier and I’ll S-rank the entire playthrough. But give me a fighting game and well, you got me. 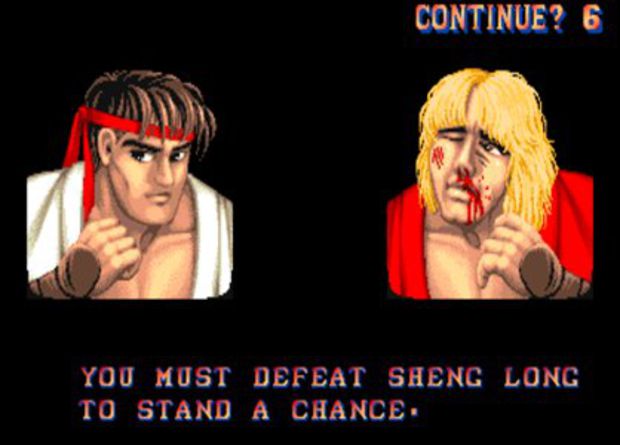