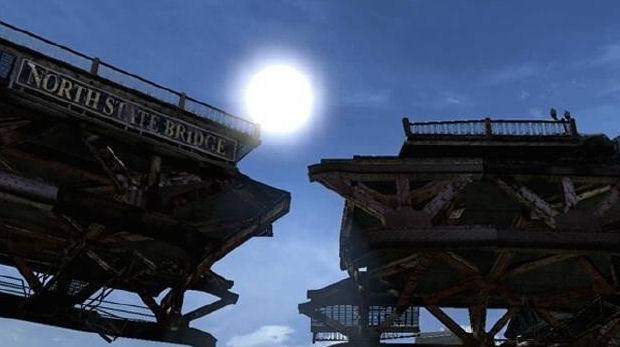 If you’re expecting Ubisoft’s I Am Alive to see the light of day this year, then you’re sorely mistaken, my friend. Ubisoft has confirmed that the more-concept-than-game IP put on hold until 2011. This morning we mentioned that the game, along with Beyond Good & Evil 2, was still being made, but it won’t be ready before next March.

“We have been totally re-engineering the product, so it is still on the way Ubisoft,” boss man Yves Guillemot. “It will use the Splinter Cell engine. We think it can become a very good quality product.”

I Am Alive was first revealed at E3 2008, and little more than ideas have been given to us since then. We’ve heard of plenty of games that have been “retooled” halfway through development, and to be honest, they’ve rarely turned out very well. This whole thing is starting to whiff like it’s more trouble than it’s worth.