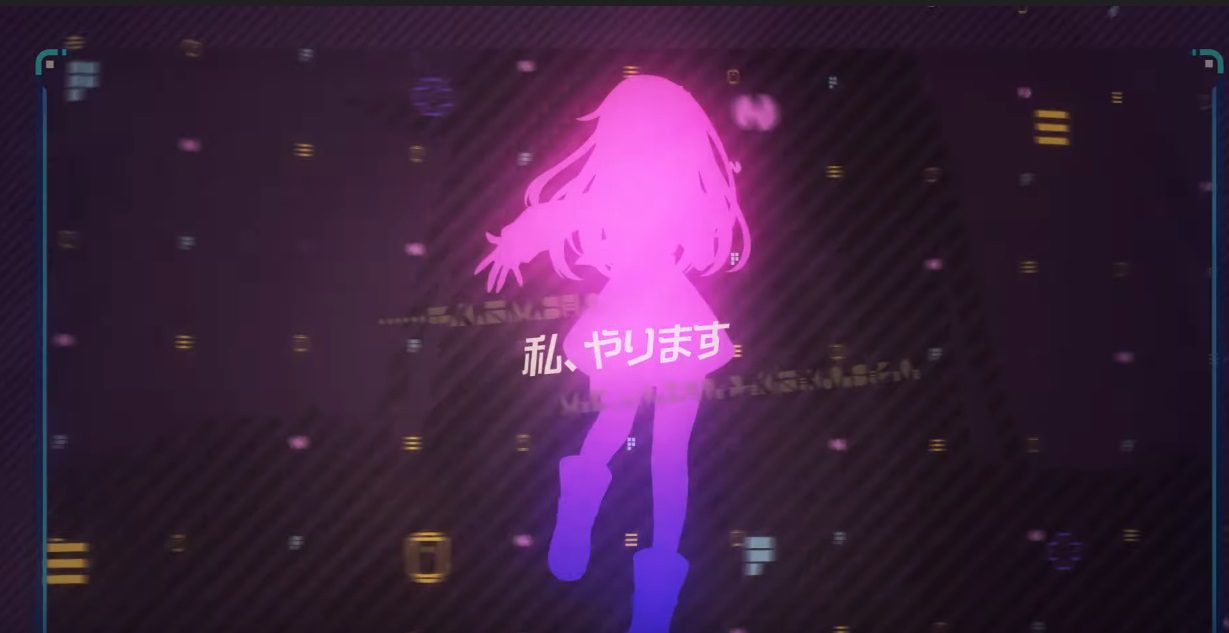 Sisters are nepping it for themselves

Last time I checked my calendar, today was A Day, and that means it’s time to announce another video game set in the Hyperdimension Neptunia universe. True to form, long-time series developer Compile Heart has dropped both a teaser trailer and a website for the new release, which is to be officially unveiled in the November 25 issue of Weekly Famitsu.

As teased in the trailer above, Nep Nep’s latest jaunt involves “The Next Stage…” in some form, with a teaser trailer that features four unknown silhouettes — though one of them is likely our gal Neptune, while two of the others look like Noire and Blanc. Accompanied by the Neptastic sounds of blaring digital music, the trailer sees Neptune ascend a staircase, before offering the viewer the message “Sisters, to the next stage…” and the release date of Weekly Famitsu.

Mate, it’s Hyperdimension Neptunia, this could turn out to be a JRPG, a dancing game, a shmup, an arena fighter, a pachinko machine. It could be a fucking pro-wrestling game for all I know, (and it would STILL be better than WWE 2K.) All bets are off when it comes to Nep Nep and the world of Gamindustri. Whatever form of fashion this latest release takes, you can be assured it will feature the wholesome spirit, wry sense of humor, and retina-blurring razzle-dazzle that has made Hyperdimension Neptunia one of the most enduring franchises of the modern gaming age.