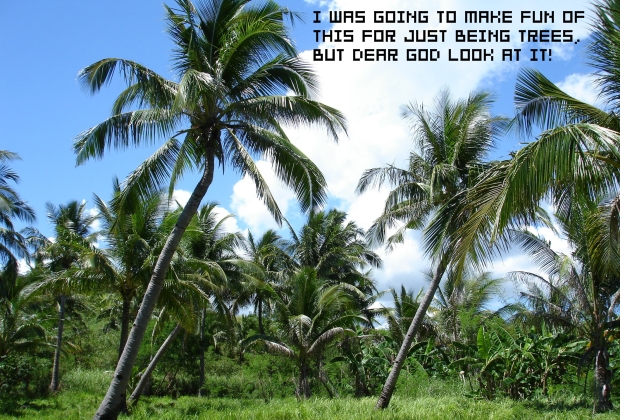 Crytek has a pretty awesome engine in CryEngine 3. If you’ve ever seen it running on a decked out computer you know that console graphics, physics, shading, etc., etc. are a decent step behind this baby. Of course that machine that can do all that costs a crap ton of money, so Crytek has brought CryEngine 3 to the consoles. In a recent interview in Edge Magazine Mark Atkinson, Crytek’s director of technology says they’ve done something pretty incredible.

“Everyone said we couldn’t do this on a console. We did it,” he told Edge before backing that up with the facts that the console versions are “equivalent to medium- to high-spec PC settings” and come complete with that fancy dynamic scenery and destructible stuff from the computer version. Getting it to run on both consoles wasn’t all that easy though, and while he says the two will run equally well each will have its own things it will do better than the other.

“It’s been tricky, but we’ve got a strong PS3 engine with all the major systems running on SPUs. With middleware, what you want is for someone else to do all that so the developer can just concentrate on making games. We have parity between the platforms now: both run at the same speed … If the game’s shader-heavy it runs a bit faster on 360; if it’s compute-heavy with physics and particles, then the SPUs take over and it’s a bit quicker on PS3.”

Hear that? Quickly, every 360 fanboy become a rapid fan of shading and every PS3 fanboy immediatley fall in love with compute-heavy physics and particles. You can check out a comparison of the two from GDC below.