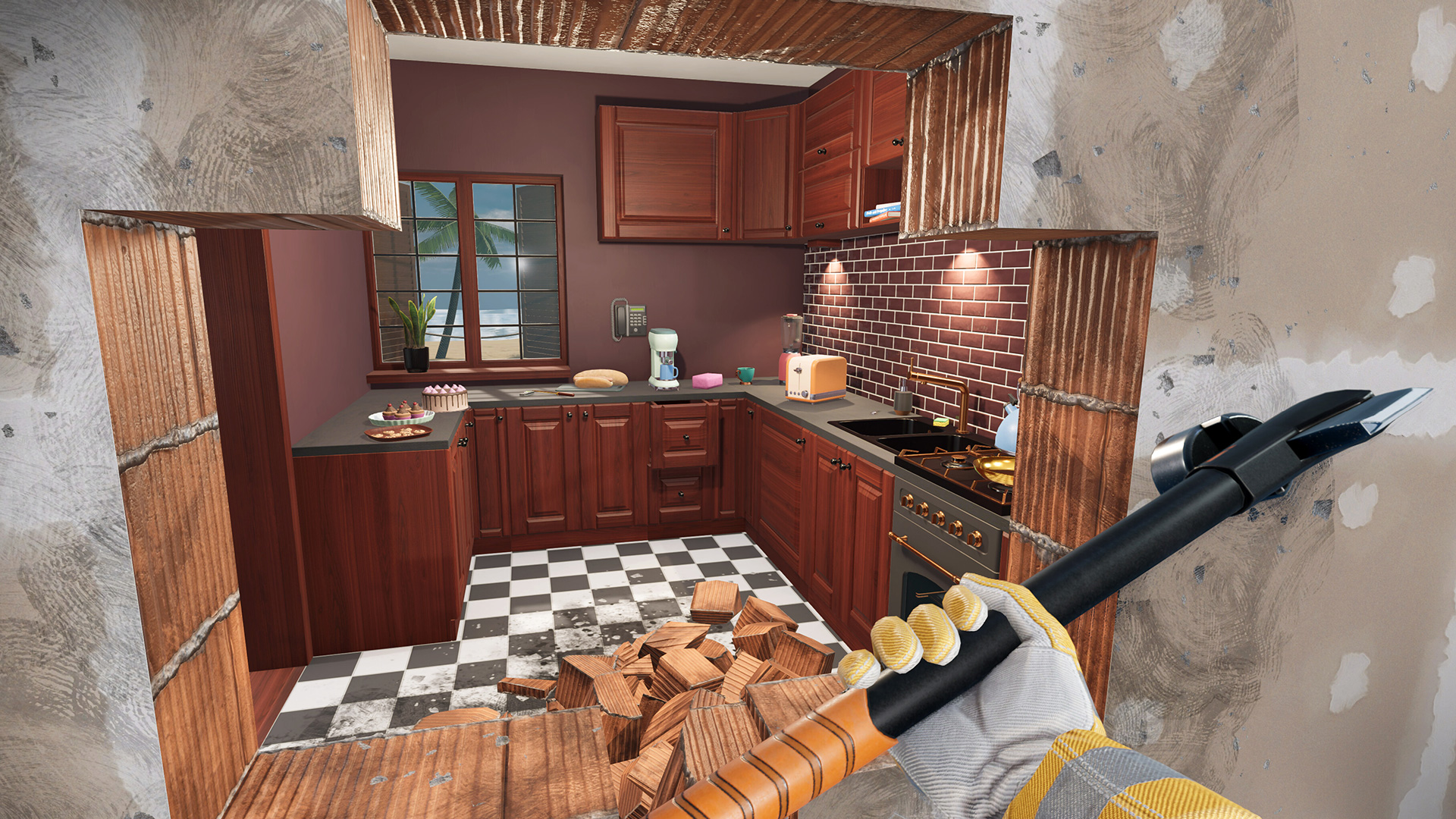 For as many granular simulation games as we get these days, it’s not that common to see a full-on numbered sequel. But 2018’s House Flipper broke through with three million copies sold across PC and consoles, and that was enough for House Flipper 2 to get the green light. Here’s our first look at gameplay, including a noticeably less “basic” art style.

I liked the original game for what it was, though I ended up craving a more complete experience with a bigger scope. Cleaning up nasty homes and renovating them is a concept that pretty much sells itself in the simulation space, so I’m happy to see the developers at Frozen District try again, presumably with more runway this time.

The big change: on top of the returning Story mode, there’s going to be a Sandbox mode in which you can “build homes from scratch” rather than just shore up existing ones.

“We’ve put a lot of heart and story into House Flipper 2, polishing our trusty tools, focusing on player creativity, and adding mysteries to uncover,” said lead producer Jakub Bujas in a press statement. “We think returning fans and brand new players alike will enjoy relaxing, creating, and exploring the community of Pinnacove.”

With the widespread warm reception to PowerWash Simulator recently, I feel like more people are giving these sorts of games a chance. And as much as some publishers take a shotgun approach to figuring out the next big sim subject matter (with plenty of duds in the process), among those games that do resonate, the quality bar seems to be rising.

If I’m being honest, I’d play a simple “home-cleaning simulator” — it’s oddly relaxing! — but having a well-rounded renovation and home-building loop will go a long way.

House Flipper 2 is coming to Steam sometime in 2023, and PlayStation and Xbox versions are also planned.