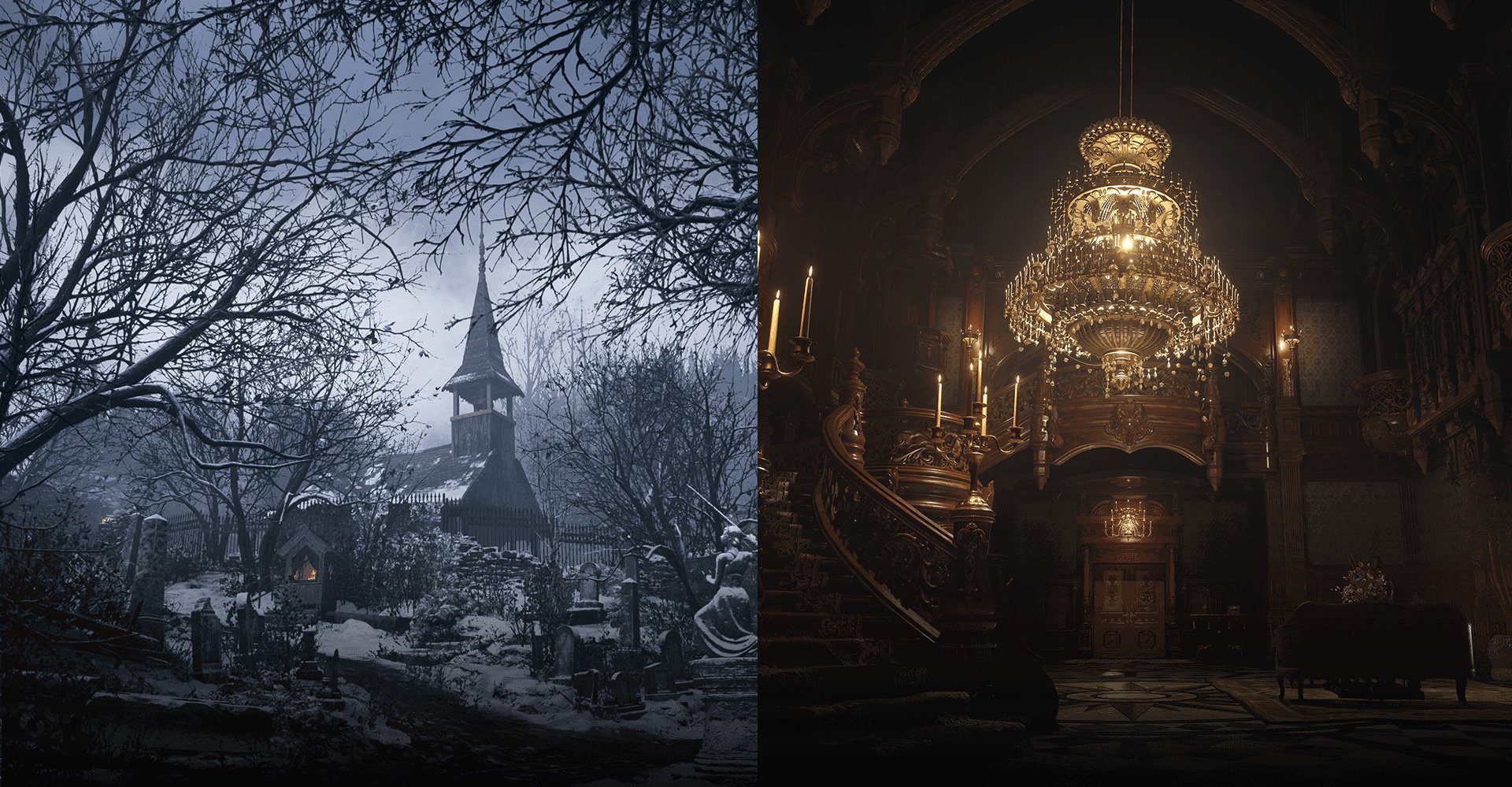 Resident Evil Village is down to $40.19 right now

The Resident Evil Village demo saga was quite the spectacle, and if you missed it — which is very plausible, considering how limited its availability was — then you’ve got another chance to try it out. Capcom just brought back the demo on PC, PlayStation, and Xbox.

To quickly recap, this demo is a 60-minute experience, in which you can explore the cordoned-off village and castle areas. They’re short enough that you can finish both gameplay slices in the time limit, though the former is pretty cutscene-heavy, and the timer does constantly count down. (The PS5 also has an exclusive Maiden experience.)

I honestly didn’t love the artificial time pressure for Resident Evil Village, and I certainly hated the weird schedule Capcom put players through, but a demo is a demo. Fleeting as this one is, I’m glad it exists. I just downloaded the PC version, which I hadn’t done before.

Based on the wording in a Steam post, it sounds as if the “60-minute timer is shared from the previous experience,” meaning if you already played the Resident Evil Village demo back in May when it was originally available, you shouldn’t bother playing it again on the same platform with the same account. Several months later, this thing is still fussy as hell!

Potentially more relevant to your interests, there’s also a deal running for Resident Evil Village right now — it’s $40.19, which is 33 percent off, across Steam, PS4 + PS5, and Xbox One + Xbox Series X/S. These digital sales will last through October.

I haven’t fully weighed my options, and there are games left on my to-play list, but I feel like Village might be my game of the year. We’ll see how I feel after I refresh myself with a Village of Shadows playthrough. I’m decked out with infinite ammo and ready to go.

I mean, when you play a game five times in a row, it’s gotta be up there.