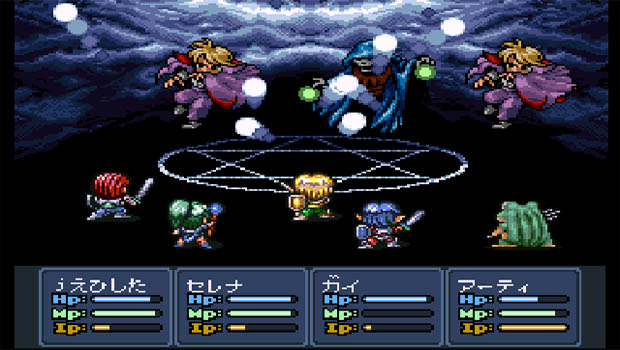 This was probably the absolute last thing I expected to hear this month, but it’s true. A new sequel to Lufia was announced today in Famitsu by Square Enix, and I couldn’t be happier. It’s currently titled Estpolis, (which is how the games are known in Japan), but unfortunately there’s no information available yet on what systems the game will be coming to, when the game will release, or if we can expect to see a US version.

If you have no idea what Lufia is, it’s a criminally under-appreciated RPG series from the SNES days. Often overshadowed by the likes of Chrono Trigger and Final Fantasy, it combined solid RPG gameplay with some unique puzzle solving and a rather decent story. The last time the US saw a Lufia game was in 2002, when Ruins of Lore came out on the GBA. A bit odd that Square is deciding to revive this series, but I’m certainly not complaining. Expect to see more details when the next issue of Famitsu is out.