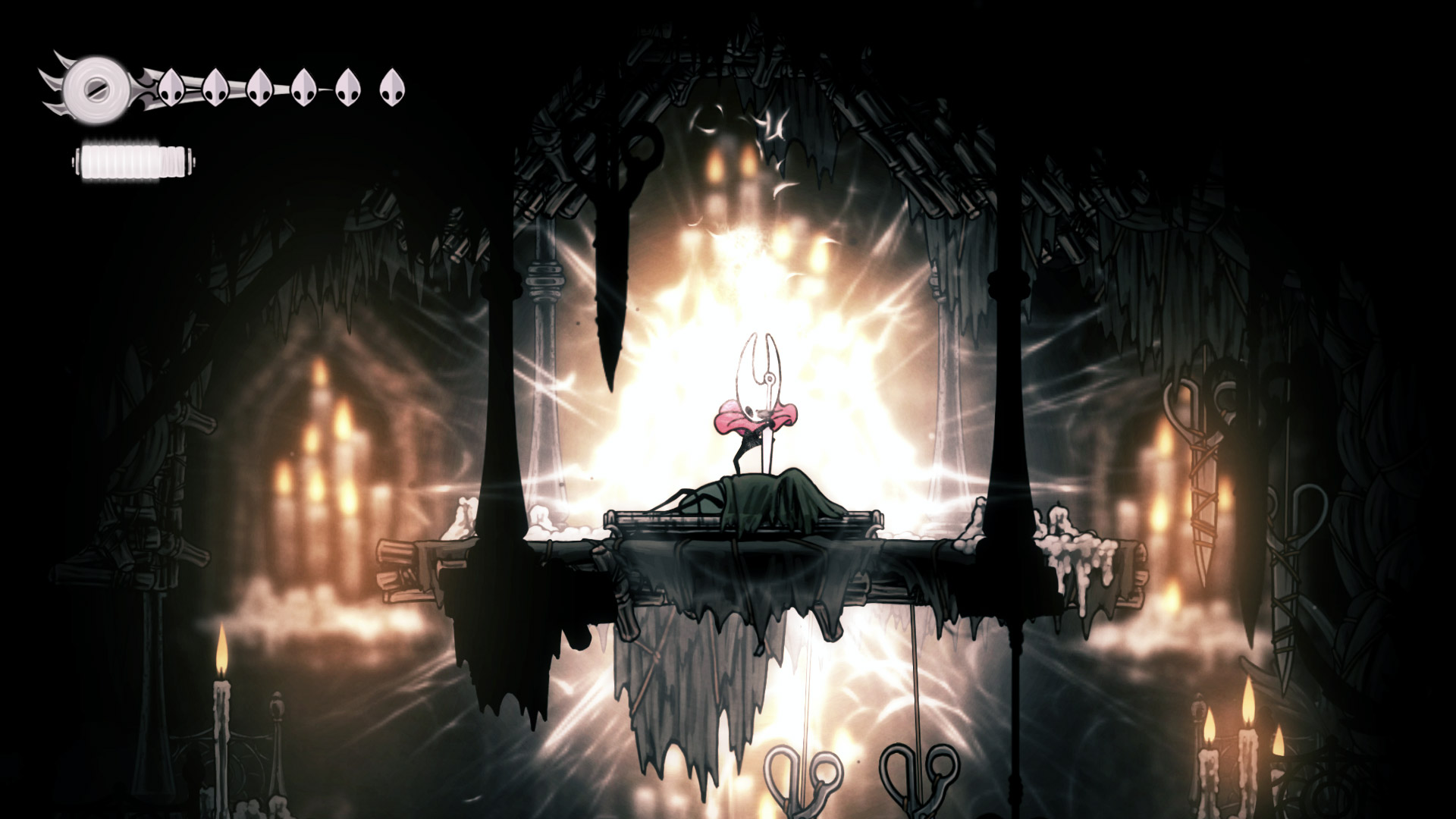 A small piece of Hollow Knight: Silksong news has dropped in today. The long-awaited Hollow Knight follow-up will be coming to PlayStation platforms.

Team Cherry has been gradually adding platforms to the lineup for Silksong. PC and Nintendo Switch are on the docket, and Team Cherry confirmed a few months ago that Silksong is also headed to Xbox Game Pass.

With PlayStation’s reveal, it now seems like everyone will get a chance to get in on the new Hollow Knight game when it arrives.

The Game Pass reveal, along with this, is also the latest news we’ve had on Hollow Knight: Silksong. The long-awaited title is still in development, with no date locked in quite yet.

All that being said, though, the sleek needle-and-thread action of Silksong has looked pretty great in every showing. Here’s the latest trailer, as an example.

Good things for those who wait

It’s hopefully not too much longer before we get some official details on Silksong‘s debut. Considering how much folks loved the original Hollow Knight, it’s got some big shoes to fill.

Of course, there have been some quite solid action exploration games, or Metroidvanias, in the gap between. Last year’s Axiom Verge 2, a sequel to the excellent Axiom Verge, springs to mind.

Fans really want the dark hollows and armored bugs, though, ever since its reveal as a fully-fledged follow-up in 2019.

Hollow Knight: Silksong is coming to PS4, PS5, Xbox, PC, and Switch sometime in the future.