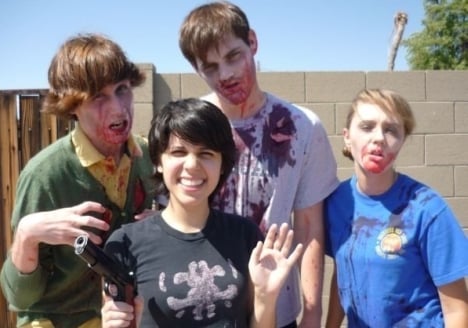 This week’s new HAWP is one of my favorites, which means you probably won’t like it at all if you are retarded.

Most of the HAWP’s we’ve done fall into either two categories: they’re referential just for the sake of being referential but are still enjoyed the plebeians, or they exchange reference for original material and are thus not enjoyed by the selfsame plebeians. This episode is sort of a mixture of the two.

Typing plebeian in italics is fun, and not at all hypocritical even though at least two of the past episodes involve poop as a punchline.