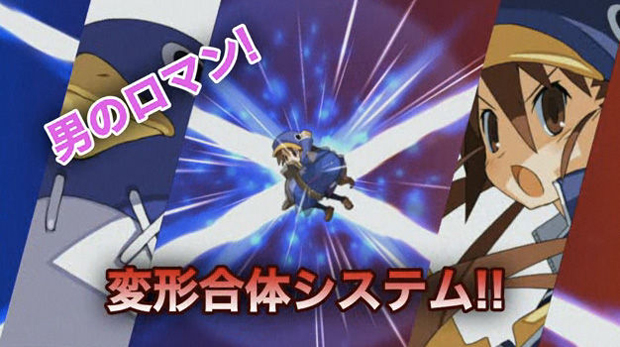 Nippon Ichi has opened up an official teaser site for Disgaea 4, making this the announcement of the game (though a retailer let slip yesterday of its existence). Up above you can see a trailer, pretty much the only thing there is to see on the site right now until it officially opens on October 7th.

It looks like Disgaea to me, but what do I know? My sum knowledge of the games consists of Prinnies, demon schools and tactical combat. The latter has pretty much stopped me from much further exploration of the series and, if we’re being totally honest, most of my information on Prinnies comes from the PSP platformer starring the under-appreciated penguiny-things.

Disgaea 4 is hitting Japan on February 24th. No word yet on any release elsewhere on planet Earth.