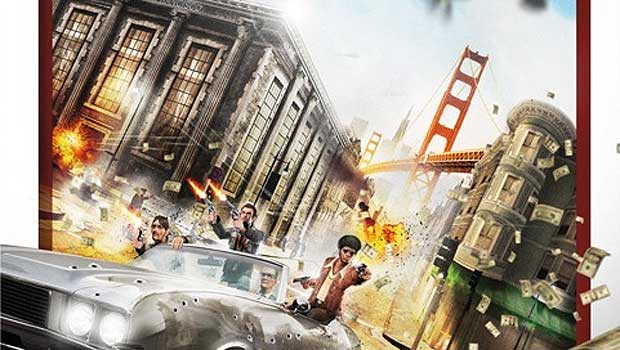 Codemaster has confirmed with CVG that inXile’s Hei$t has been canceled. The reason? Well, it probably wasn’t very good.

“Codemasters is focusing its future portfolio on high quality titles that will, in the majority, be developed and produced by our internal studios,” a rep told CVG.

The game (which was in development for what felt like a billion years) had players performing robberies across San Francisco, and appeared to have a 70s vibe.

CVG is also reporting that the developer is “lining up announcements for some truly huge games in the next few months.” What those games could be is unclear, but one of them certainly won’t be Hei$t.