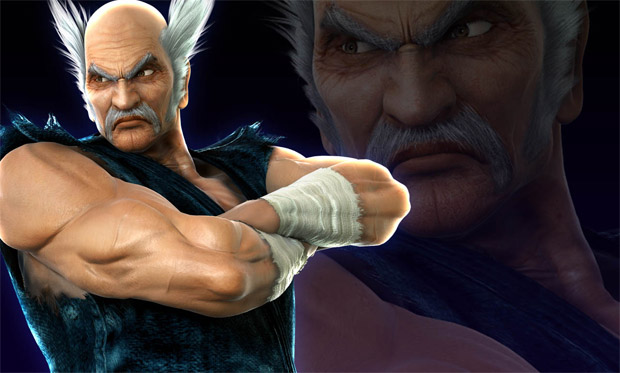 Gouri Daisuke was a Japanese voice actor that seemed to specialize in fighting game voices. You’ve heard his work in games like Tekken (Mishima Heihachi), Soulcalibur (Edgemaster), Dead or Alive (Bass) and much more. His work also extended into the anime realm, where he was best known for Dragon Ball work.

He was found dead on the street in Nanako, Japan around 3 p.m. yesterday. He died of extensive loss of blood from his arm, and authorities are treating this as a suicide. A knife and a written will were found nearby.

We can honestly say that videogames won’t be the same without him.