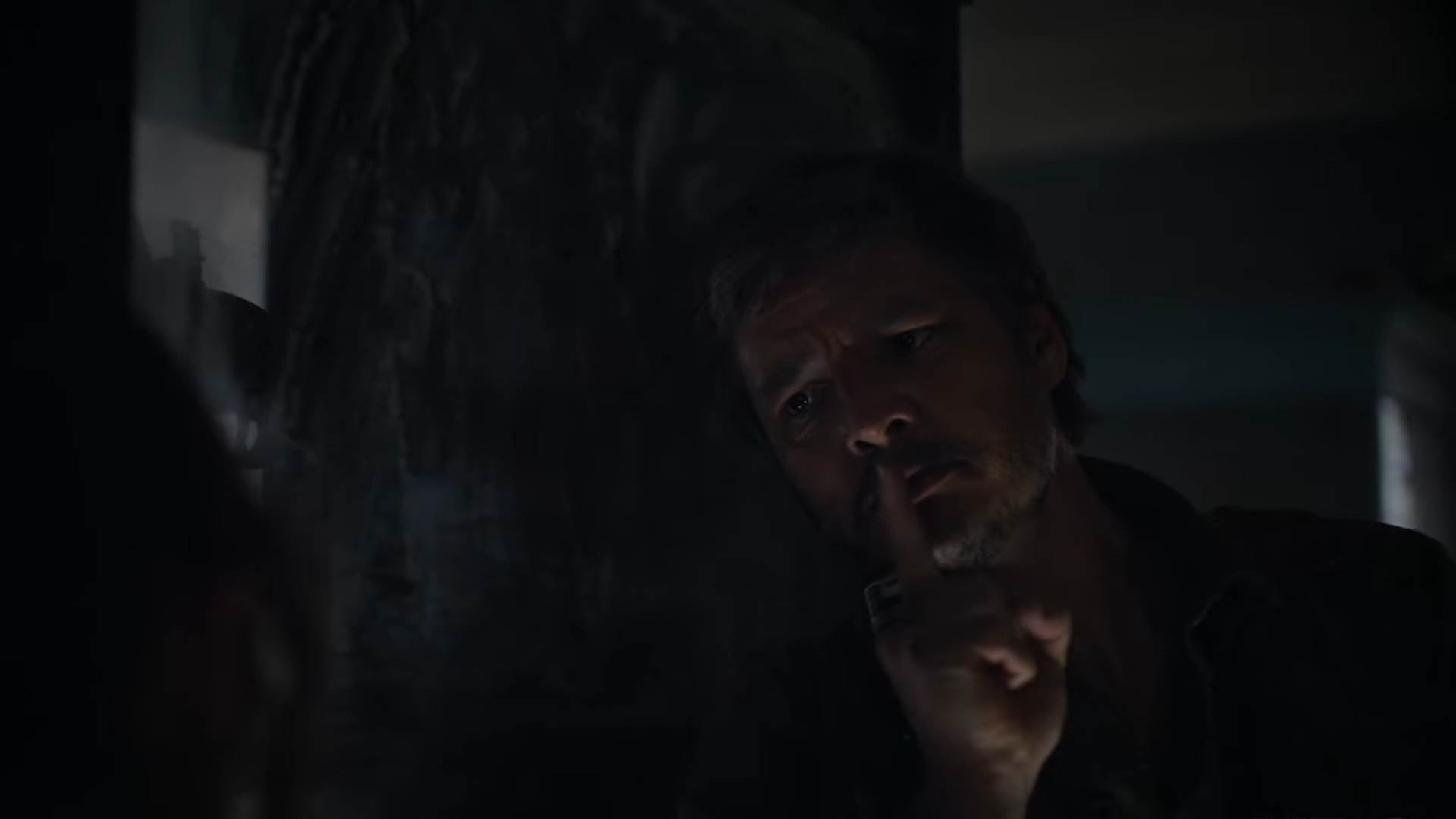 Get a look at all the sights, sounds, and faces of HBO’s adaptation

HBO has published a new trailer for its adaptation of The Last of Us today. It spotlights a whole bunch of familiar faces, and gives us a good idea of where the production is headed with Naughty Dog’s story.

The center of the trailer is obviously Pedro Pascal as Joel and Bella Ramsey as Ellie. The duo are the core of The Last of Us, and we see a lot of familiar moments with them. Joel looking gruff and getting violent, and Ellie learning to thrive and survive in the harsh world around them.

We also see the broader cast of the series. Merle Dandridge as Marlene, Nick Offerman as Bill, Nico Parker as Joel’s daughter Sarah, and Storm Reid as Riley all make an appearance. The latter does suggest that we’ll be seeing the DLC content Left Behind somehow folded into The Last of Us, which is great. That particular slice of the story adds a ton to Ellie’s character and would be missed if it got left out.

Save who you can save

This is the longest look yet at the series, and it’s interesting that the trailer doesn’t explicitly set up the story of Joel and Ellie’s cross-country road trip.

It’s an adaptation of Naughty Dog’s well-known and recently remade survival action game, so fans already know what’s coming. And for an unaware outside observer, I imagine the action, emotions, and ominous western music over footage of zombies gets the appeal across. Either way, it’s a solid trailer, and one that’s got me keen on seeing the premiere.

No date’s been set yet for HBO’s The Last of Us, outside of a 2023 window. Naughty Dog has been celebrating today, the unofficial-official Last of Us Day, with a bunch of new GIFs and other fun tidbits for TLOU fans.