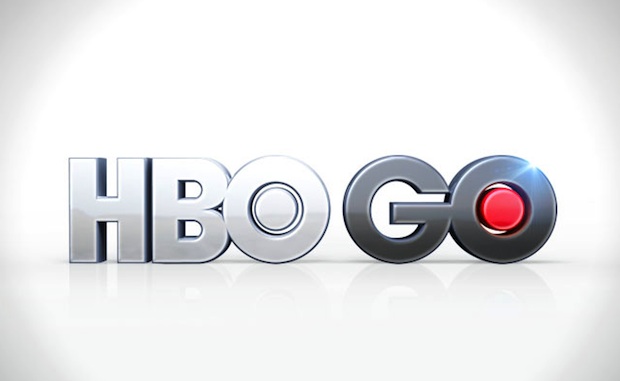 HBO subscribers, we bring good news. Super-cool unlimited streaming service HBO Go will launch on Xbox Live on April Fools’ Day, April 1. You’ll need to check with your cable provider to see if your HBO subscription also includes Go, but for most this is going to be yet another reason to be glued to your Xbox 360.

The launch date was announced at an HBO event in San Francisco last night, says Engadget. The debut comes just in time for the premiere of Game of Thrones season two. See what they did there?