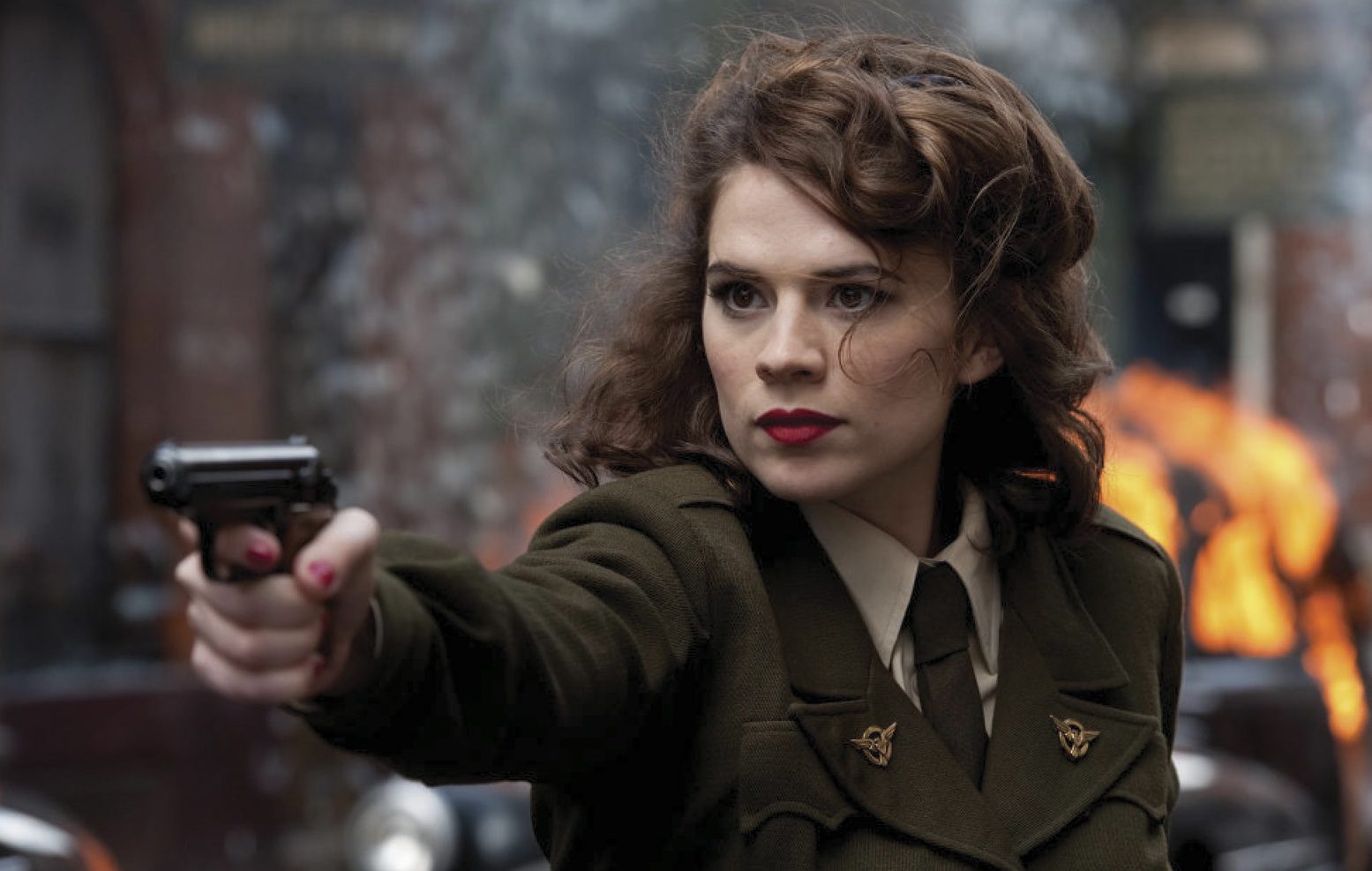 Come on, Lara, you can do this…

Netflix has announced that British actor Hayley Atwell has signed on to voice Lara Croft in the upcoming anime adaptation of Tomb Raider — the latest in a long line of legendary games adapted for the video streaming service.

Atwell, who many of you will know from her excellent turn as Marvel’s Agent Peggy Carter, will portray a slightly matured version of the treasure hunting adventurer as featured in Square Enix’ Tomb Raider (2013), Rise of the Tomb Raider (2015), and Shadow of the Tomb Raider (2018). The Netflix anime is intended as a canon sequel to this particular trilogy, and thus has no connection with the original Tomb Raider games, nor the recent cinematic endeavors.

The series will be written and produced by Tasha Huo, who is also responsible for penning both the upcoming prequel series The Witcher: Blood Origin and the fantasy adventure reboot Red Sonja. Busy times. Sonic the Hedgehog co-producer Dmitri M. Johnson is also on board for the venture, which currently does not have an episode count nor a release window.

Tomb Raider will join Netflix expansive entourage of video game-themed series, ranking alongside current and upcoming releases such as Castlevania, Resident Evil: Infinite Darkness, DOTA: Dragon’s Blood, Assassin’s Creed, The Cuphead Show, Cyberpunk: Edgerunners, The Division, Splinter Cell, and many others. Before her Tomb Raider appearance, Hayley Atwell will be getting her hi-octane adventure on in Mission: Impossible 7, which is expected to release in 2022.